When the UGC had issued its first appeal for donations on March 28, the PM-Cares Fund had not yet started functioning 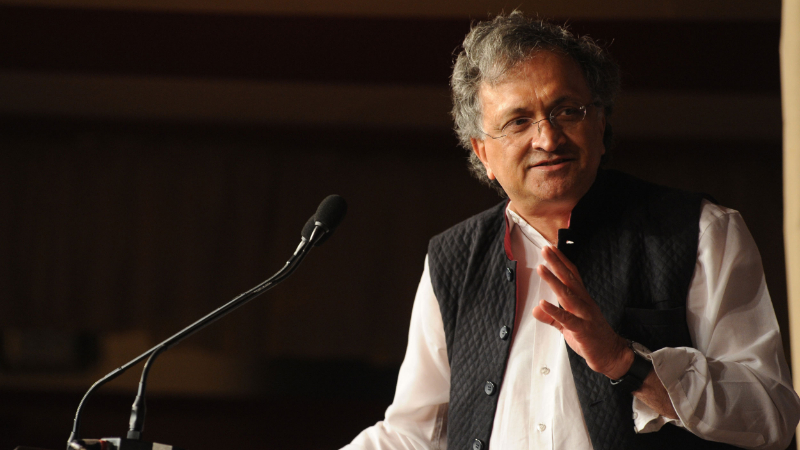 The higher education regulator has quietly modified an appeal for donations to help fight the coronavirus, nudging central university employees to contribute to a new prime ministerial fund critics have described as redundant and an attempt at self-aggrandisement.

The University Grants Commission’s move echoes a recent campaign by education authorities to urge teachers and other staff to not just donate towards the Covid-19 battle but donate specifically to the Prime Minister’s Citizen Assistance and Relief in Emergency Situation (PM-Cares) Fund.

However, when the UGC had issued its first appeal for donations on March 28, the PM-Cares Fund had not yet started functioning (it was set up on March 28 itself).

So, the initial appeal from UGC chairman D.P. Singh, posted on the commission website, indicated that the contributions be made to the Prime Minister’s National Relief Fund, set up in 1948 by then Prime Minister Jawaharlal Nehru.

“We, at UGC, have decided to make a humble contribution of one day’s salary to the Prime Minister’s National Relief Fund. I appeal to vice-chancellors of universities and directors/principals of institutes/colleges to urge teaching and non-teaching colleagues of their institutions to come forward and contribute to this noble cause,” the appeal said.

A Press Information Bureau release had on March 28 announced the new fund’s creation, saying: “Keeping in mind the need for having a dedicated national fund with primary objective of dealing with any kind of emergency or distress situation like Covid-19 pandemic, and to provide relief to the affected, a public charitable trust under the name of Prime Minister’s Citizen Assistance and Relief in Emergency Situation (PM-CARES) Fund has been set up.”

The Prime Minister chairs the PM-Cares Fund, whose members include the defence minister, home minister and the finance minister.

However, several Opposition parties and others, such as historian Ramachandra Guha, have questioned the need for a parallel fund.

“Why a new fund when a Prime Minister’s National Relief Fund already exists? And why the self-aggrandising name, PM-CARES? Must a colossal national tragedy also be (mis)used to enhance the cult of personality,” Guha tweeted on March 29.

Singh, the UGC chief, said he had sent “clarifications” about his March 28 request, explaining that when the initial appeal was issued the PM-Cares Fund had not seen the light of day.

“In my (original) appeal I had said that UGC staff had decided to donate to the PMNRF and appealed to university staff to donate towards the fight against Covid-19. The PM-Cares Fund was started later,” Singh told The Telegraph.

Human resource development ministry officials said the ministry had asked the autonomous institutions to ensure their employees sent any contributions to the PM-Cares Fund alone.

On Wednesday, HRD minister Ramesh Pokhriyal met the IIT directors through videoconferencing and appealed that donations be made to the PM-Cares Fund, a ministry release said.

By Sunday, employees of institutions under Pokhriyal’s ministry had donated Rs 39 crore to the PM-Cares Fund.

Anil Sahasrabudhe, chairman of the technical education regulator AICTE, whose employees have contributed Rs 10 lakh from their salaries, dismissed criticism of the PM-Cares Fund.

“Whichever fund is created by the Prime Minister is accountable. The purpose will be served. If it is not used for the desired purpose and diverted for other purposes, questions can be raised. But that is not the case here,” Sahasrabudhe said.