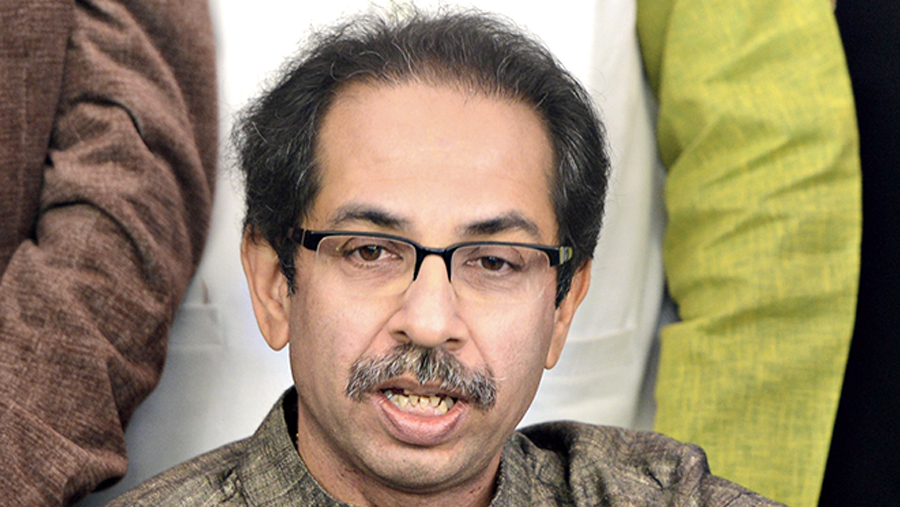 Maharashtra chief minister Uddhav Thackeray on Thursday said attempts to malign and “finish off” the Hindi film industry or “to shift it” would not be tolerated.

Uddhav’s statement came against the backdrop of probes by multiple agencies into actor Sushant Singh Rajput’s death and its media coverage that has been seen by many as a deliberate campaign to target Bollywood. The film industry was initially accused of forming powerful cliques to keep out real talent, indulging in “nepotism” and driving Sushant to his death, and then projected as a drug den.

“Moves to finish off the film industry or shift it elsewhere will never be tolerated,” a statement from the chief minister’s office quoted Uddhav as saying at a meeting with multiplex and theatre owners.

Mumbai is not only the country’s financial capital but also its entertainment capital, the chief minister said.

“Bollywood enjoys a following across the globe. The film industry generates huge employment. In the last few days, attempts have been made to malign the image of the film industry by certain quarters which is painful,” Uddhav said.

The BJP government in Uttar Pradesh recently announced a plan to create a film city in that state.

Uddhav told the cinema and multiplex owners at the meeting that the Maharashtra culture department had prepared a standard operating procedure (SOP) regarding the reopening of cinema halls, which have been closed for over six months due to the coronavirus pandemic.

A decision on reopening cinemas will be taken at the earliest after the SOP is finalised, he said.

“The government is positive about it. The entertainment industry is a means to boost the state’s economy and the government is keen to restart it,” the chief minister said.