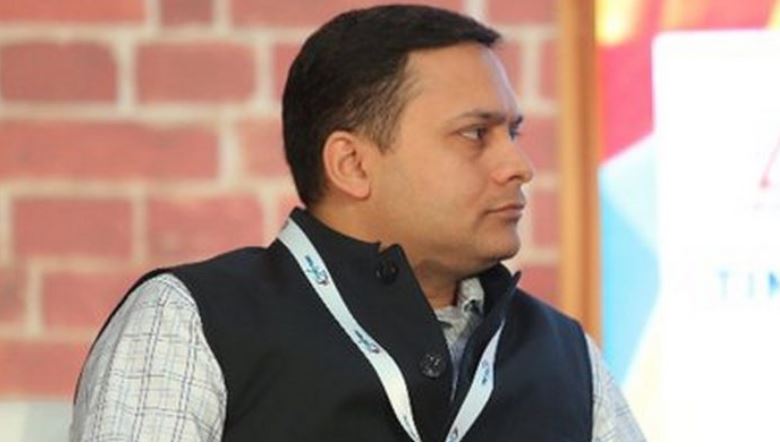 BJP IT cell head Amit Malviya was served a legal defamation notice by two women protesters of Shaheen Bagh on Tuesday. Malviya has been accused of defaming the Shaheen Bagh protesters who have been demonstrating against the controversial Citizenship (Amendment) Act.

According to the complainants, the propaganda seeks to divert public and media attention from 'the truth involving the BJP and its anti-Constitution.'

'The group of protestors at Shaheen Bagh have carved out a unique identity owing to several factors such as the involvement of women – such as our clients – in the protests, and the completely peaceful and awful conduct of the protestors for more than a month despite the vociferous and fervent voice of dissent which they are raising,' the notice further noted.

We tried getting in touch with BJP IT cell chief Amit Malviya, but our messages and calls remained unanswered.

A press conference was also organised on Tuesday at Shaheen Bagh regarding this. Shahzad Fatima, one of the two women who sought legal action against Malviya, said 'You think we sold ourselves for Rs 500? Har ek aurat ko yahan kitni thes pahunchi hai., itna mamuli samajh rakha hai humko? (Every woman here are extremely hurt by such a statement. This is outright demeaning).'

Fatima believes that this is a fight for poor, ordinary people who might lose their citizenship just because they can't produce a few papers.'We are here to unite everyone, and they (BJP) are trying to divide us,' she said.

At the conference, Advocate Pracha said that he is the legal adviser of Shaheen Bagh protesters, and emphasised that the government is constantly trying to derail the protests. He further informed that notices have been sent to some media houses, including Republic TV, Zee News, Times Now for running stories with bias on Malviya's posts.

Five days later, he blamed Congress again for sponsoring the protests in another tweet. “Anti-CAA protests in more than one way has exposed the underbelly of political Islam and its dangers,” his post read. 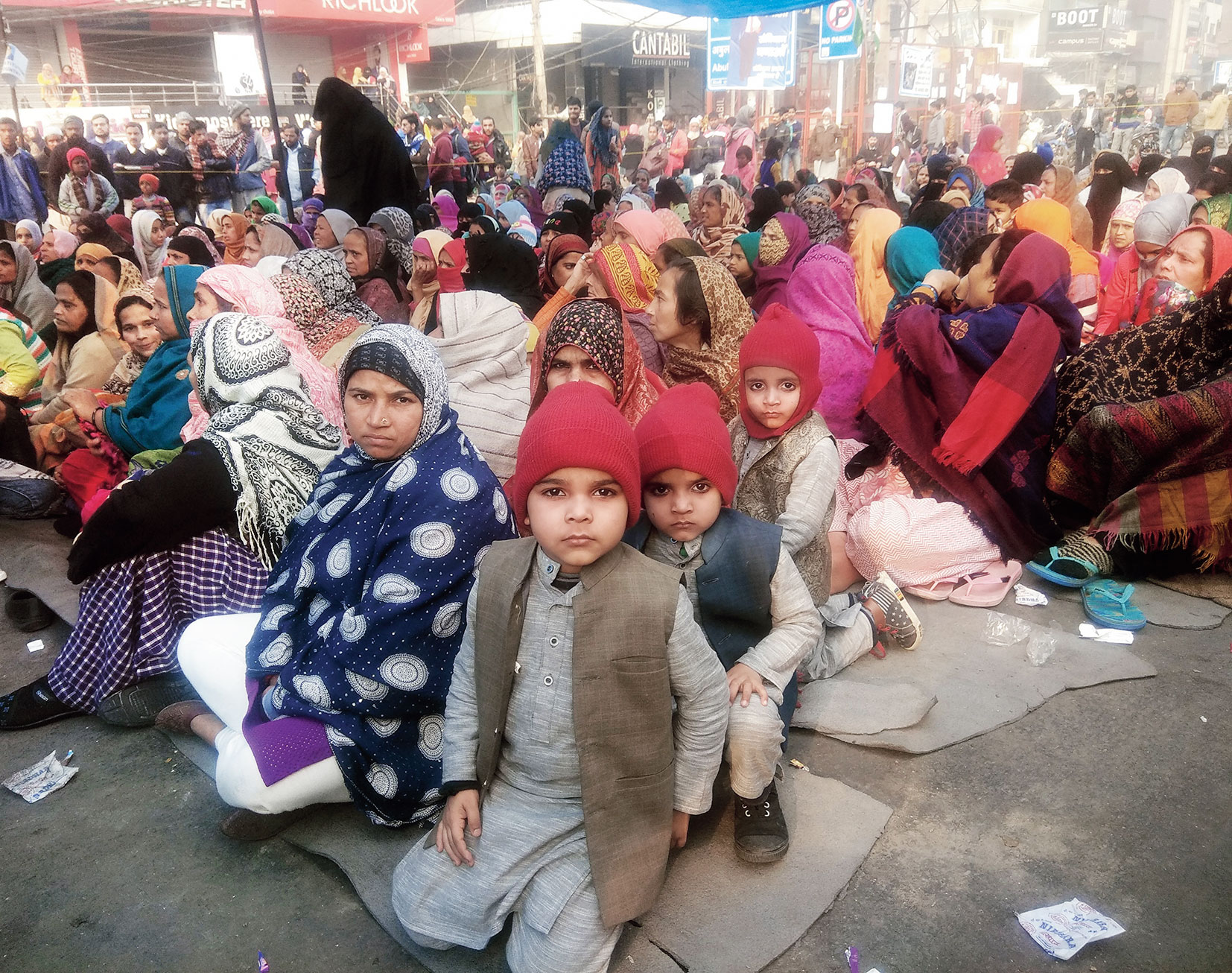 The protest at Shaheen Bagh.
Picture by Imran Ahmed Siddiqui

In the video, Shaheen Bagh ki auratein (the women of Shaheen Bagh) were accused of taking five to seven hundred rupees for participating in protests. The video, later picked up by several media platforms, was circulated widely.

'The protesters include people from a wide socio-economic spectrum – the rich, the poor, Muslims, Hindus, Sikhs, Christians, people from all castes and creeds have gathered here to register their dissent against unconstitutional acts of the state,' the notice said.

The notice, drafted and sent by advocate Mehmood Pracha, read “As you have no legal means to remove the protestors, nor any moral capital to counter their contentions, you are not resorting to public misinformation to save face. Pracha is also the legal advisor to Bhim Army and represents Chandrashekhar Azad.

The notice further alleged that the IT cell chief posted the video “to discredit and defame the protestors by spreading false propaganda about their credentials, through media outlets and individuals.”

It emerges, again, that Shaheen Bagh ‘protest’ was sponsored by the Congress and meant to grab international attention. Nefarious designs of anti-India forces are unravelling... Anti-CAA protests in more than one way has exposed the underbelly of political Islam and its dangers..