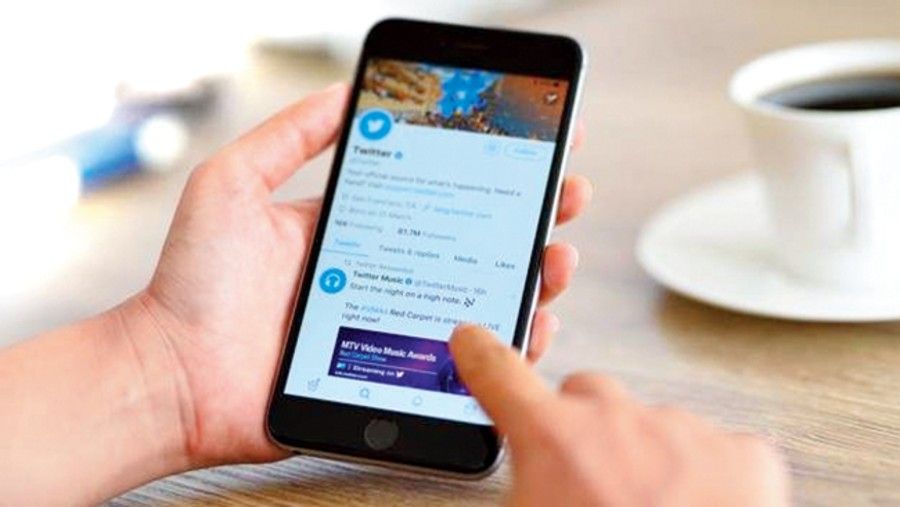 The Delhi High Court on Thursday granted two weeks' to Twitter Inc to file an affidavit, notarised in the United States, on compliance with the new Information Technology (IT) Rules in New Delhi and made it clear that it was not extending any protection to the micro-blogging platform.

The high court said the Central government was free to take action against Twitter Inc in case of any breach of the new IT Rules.

"It is made clear that since this court has not passed any interim order, this court has granted time to Respondent No 2 (Twitter Inc) to file affidavit, no protection is granted. It is open to Centre to take action against the Respondent 2 in case of any breach of the Rules," a bench of Justice Rekha Palli said while listing the matter for further hearing on July 28.

Senior advocate Sajan Poovayya, representing Twitter, told the court that it was not seeking any protection either.

The consequence (of non-compliance) is that the protection to intermediaries falls off. I'm not seeking any protection , he said.

The high court also directed that affidavits on compliance with the rules be also filed by the officers appointed by Twitter under the new IT Rules.

"Twitter prays for two weeks' time for filing notarised affidavit of competent official of respondent nos 2 (Twitter Inc). Two weeks time is granted. Scanned copies to be filed by Tuesday, July 13," the high court said after Poovayya submitted that he would get notarised affidavit from the U.S and the same would require some time.

The high court on July 6 had directed Twitter to inform it by July 8 as to when it will appoint a resident grievance officer (RGO) in compliance with the new IT Rules.

Poovayya told the court that pursuant to the direction, a note was filed, clarifying the status of appointment of the interim chief compliance officer (CCO), interim RGO as well as a nodal contact person on interim basis.

While an interim CCO has already been appointed on July 6, an interim RGO and interim nodal contact officer will be appointed by July 11 and within two weeks, respectively, Poovayya told the court and said that Twitter was actively recruiting for a permanent position.

He said that usage of interim would not lessen the responsibilities imposed on these officers to ensure compliance with the new IT Rules.

The high court, however, said, "Tomorrow you may take benefit of 'interim'. This (your stand) is neither in the letter (to the Centre) nor on an affidavit."

Poovayya explained that since Twitter was in the process of setting up a liaison office in India, it could not appoint permanent employees.

"Interim does not take away the responsibility of the officer under the rules. A permanent employee without a liaison office would have tax issues etc. There is no difference in obligation," he told the bench.

Poovayya added that presently, the contact address of Twitter Inc was that of a legal counsel in Bengaluru and that he was unable to put a date as to when the liaison office would be established in India.

"It is admittedly not done in three months. COVID and a lot of other precipitative things happened. By the end of this week, we will file a compliance report," he explained.

The senior advocate clarified that compliance was without prejudice to Twitter's right to challenge the new IT Rules.

Additional Solicitor General Chetan Sharma, appearing for Centre, objected to the absence of any affidavit and affirmation from Twitter.

With regards to Twitter's stand that it would endeavour in good faith to comply with the rules and appointment of officers was via a third party contractor, the law officer said that he sought accountability from the micro blogging website.

"This is not diplomatic parlance. We want accountability, full accountability of great servitude. It can't be left in half-way house via third party," Sharma said.

Poovayya explained that the word endeavour was used to avoid being in contempt of court in case of non-compliance, to which the court responded, "You are already in contempt. Now you are trying to salvage the situation."

The court nonetheless added that it would take Twitter has the bonafide intent to comply with the rules.

The Centre said in its affidavit that Twitter has failed to comply with India's new IT Rules, which could lead to its losing immunity conferred under the IT Act.

The affidavit had said that Twitter has failed to comply with the IT Rules, 2021 as on July 1 for the following reasons -- chief compliance officer has not been appointed; the positions of RGO and nodal contact person are vacant, and the physical contact address, which was shown to be there on May 29, is not available again on Twitter website.

Petitioner-lawyer Amit Acharya, represented through Senior Advocate G Tushar Rao and advocate Akash Bajpai, said in his plea that he came to know about the alleged non-compliance when he tried to lodge a complaint against a couple of tweets