Advertisement
Home / India / Tripura: Statue of Maharaja Bir Bikram Kishore to be installed in heart of the city

Tripura: Statue of Maharaja Bir Bikram Kishore to be installed in heart of the city

The chief minister also declared the crematorium ground for the royal family near Battala, which had been neglected, will also be renovated shortly 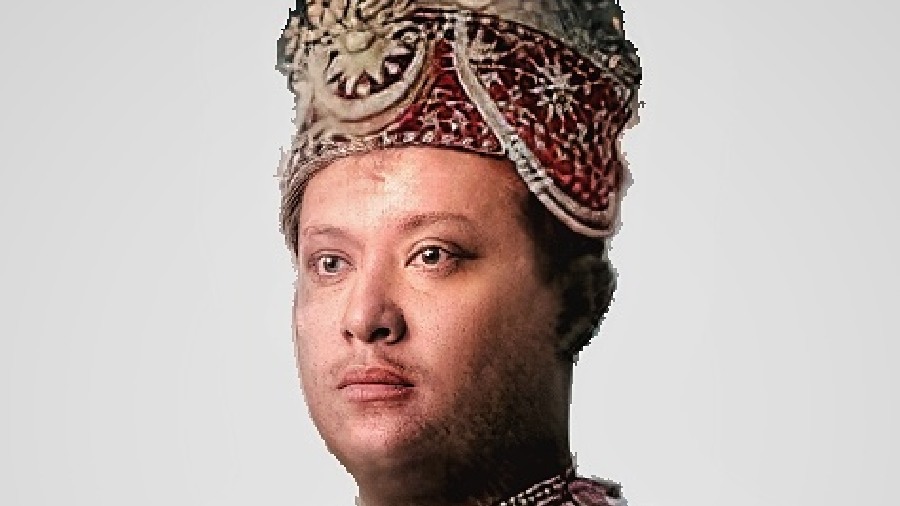 Terming Bir Bikram Kishore Manikya Bahadur as a "visionary king and architect of modern Tripura", Chief Minister Manik Saha said that a statue of the maharaja will be installed near 'Kaman Chowmuhani' in the heart of the city to pay due respect to him.

Saha made this announcement during a programme marking the 44th birth anniversary of Maharaja Bir Bikram Kishore on Friday night.

"I have already spoken to my cabinet colleagues including Deputy Chief Minister Jishnu Dev Verma, who hails from the royal family on the issue. The government will surely install a statue of Maharaja Bir Bikram to pay him due respect," he said.

Maharaja Bir Bikram, who died at the age of only 39 years had set up MBB College, Airport and many institutions like a bank and treasury.

Terming the Maharaja as a visionary king, the chief minister said that Bir Bikram wanted to establish one university and medical college in the state for higher education.

"However, he could not materialise his dream as he died at a very young age but his works are still visible and laudable. We must recognize his good works and pay respect to the royal family," he said.

Saha also declared that the crematorium ground for the royal family near Battala, which had been neglected during the successive governments, will also be renovated shortly.

Noting that Maharaja Bir Bikram had good relation with Nobel laureate Rabindranath Tagore, Saha said that he had visited countries like Italy, Germany and USA and had meetings with the rulers of these nations on various issues.

"Maharaja had tried to implement the good things that he learnt from the foreign tours and seeds he had sawn here have grown up for the welfare of the people," he said.

Saha also lauded the Maharaja for his respect towards decentralization of power. "He used to regularly interact with tribal samajpatis (headman) to know their views on how to rule the state in the best possible way," he said.

Prime Minister Narendra Modi had come down to Agartala to unveil the statue of Maharaja at MBB Airport, one of the best airports in the Northeast.

"This shows the BJP salutes those who had contributed to nation building while others had continued to ignore the royal family's good works deliberately," he said.