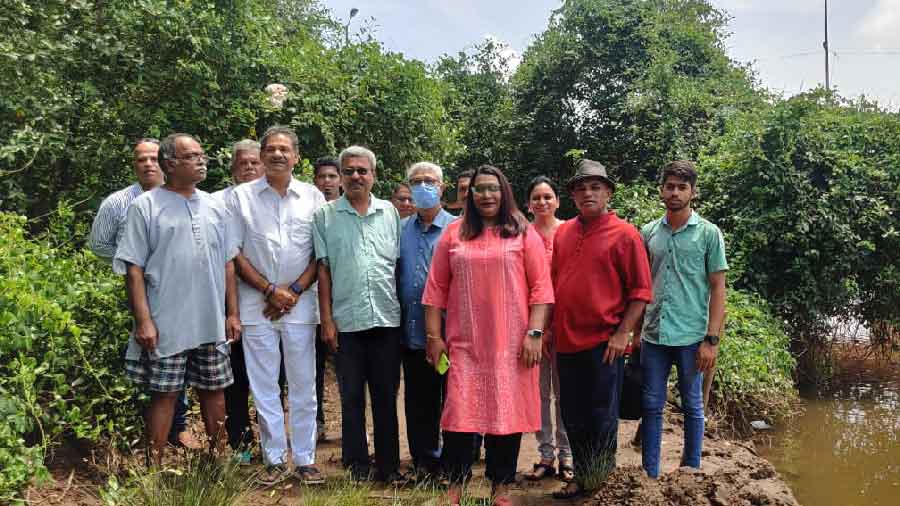 The Trinamul Congress (TMC) on Wednesday announced setting up of a 19-member state level committee in Goa to strengthen its base in the coastal state.

The Mamata Banerjee-led TMC had contested the Goa elections held earlier this year but it did not win a single seat in the 40-member Assembly.

Volvoikar and Mariano Rodrigues have been nominated as its joint conveners.

Eight other party functionaries have been nominated as general secretaries and five as secretaries.

Besides formation of the committee, the TMC has also appointed heads of its different wings in Goa.

Avita Bandodkar will head the women's wing of the TMC in Goa, while Anthony Pixeto will be the youth wing coordinator.