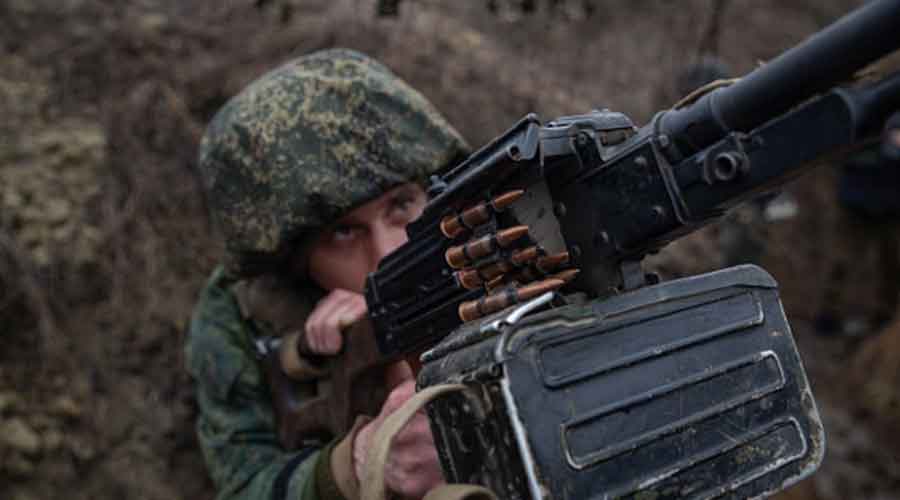 Addressing a Combined Graduation Parade (CGP) at the Air Force Academy, Dundigal near here, he said emerging technologies such as artificial intelligence, quantum computing robotics and hypersonics are no longer confined to theories but are physically manifesting in battlefields.

"There are also transformational reforms underway in the armed forces in the human resources management and other domains such as capability development with focus on 'Atmanirbharta' (self-reliance), he said.

He further said harnessing and leveraging technology is no longer an option but an essential mission mandate.