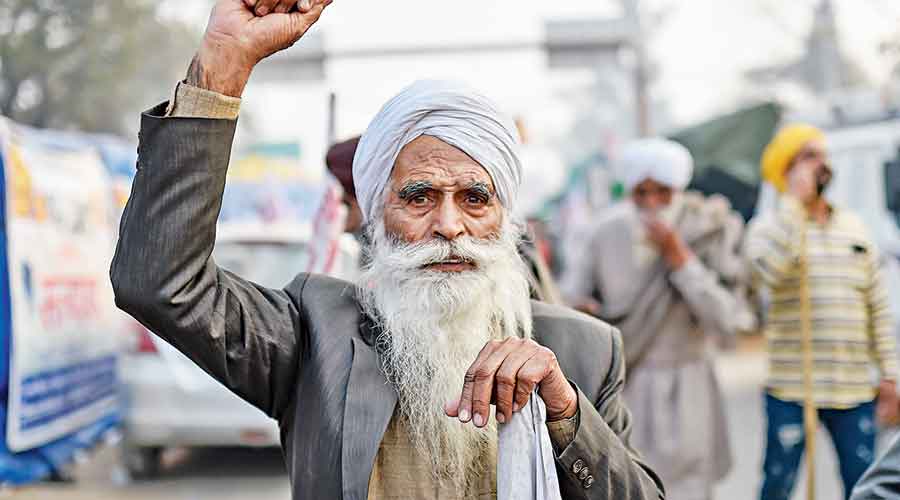 Noida police have registered an FIR for sedition and other offences against Congress MP Shashi Tharoor, six journalists and an unknown person over their tweets and comments about a farmer’s death during Tuesday’s tractor rally.

Lookout notices were issued against 30 farmers and leaders named in the FIR on the violence during the tractor rally, police sources said.

However, actor Deep Sidhu, seen at Red Fort during the hoisting of a Sikh pennant and a farmer union flag there, was missing, the police sources said. Farmer leaders have accused Sidhu of acting as a government agent.