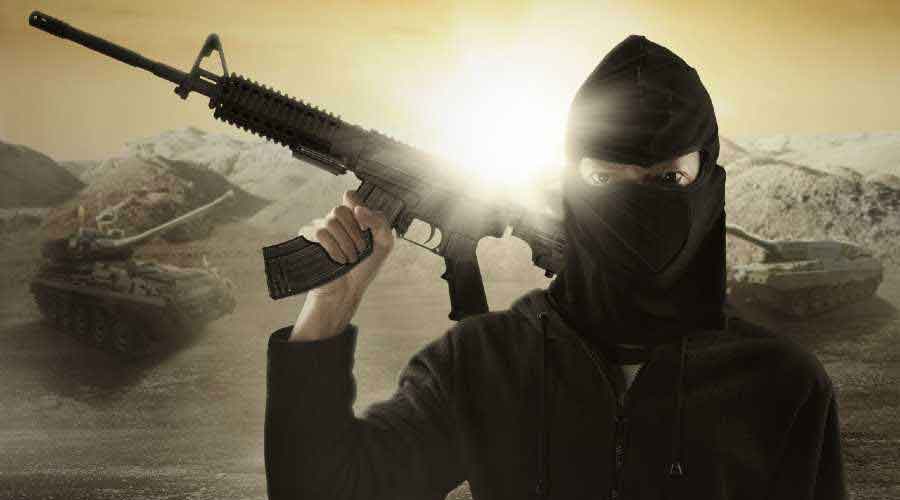 Two terrorists including a wanted Lashkar-e-Toiba (LeT) ultra, Salim Parray were killed in two encounters with security forces in Harwan area on the outskirts of the city on Monday, police said.

He said details of the operation will be shared later.

Another encounter broke out between the ultras and security forces at nearby Gasu village, police officials said.

"An unidentified militant has been killed in the operation which was going on till reports last came in," the officials said adding the identity and group affiliation of the slain militant was being ascertained.