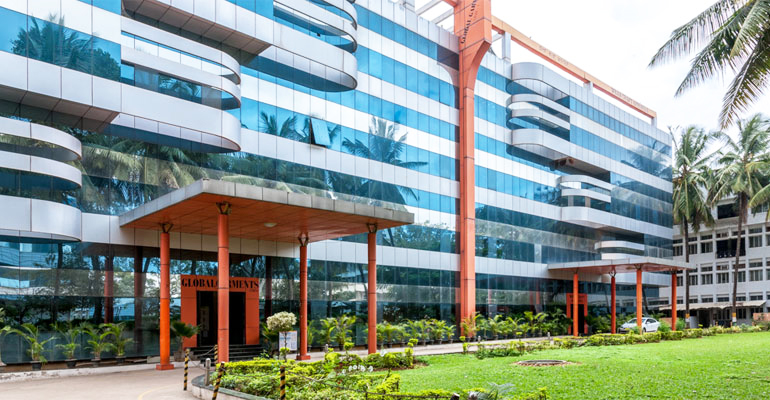 Gokaldas Exports, which describes itself as the largest exporter of apparels in the country, has closed a unit in Karnataka and laid off 1,300 employees, a trade union said, at a time orders from across the globe have been hit by the pandemic.

The compliance officer of the company did not answer calls from this newspaper since Saturday.

The plant shut on Saturday is located in Mandya, 45km from Mysore, and is called Euro Clothing Company II.

The local tehsildar and trade union leaders alleged that the shutdown took place without the mandatory one-month notice to the state labour department.

Tehsildar M.V. Roopa told The Telegraph she would meet the management and the workers together on Monday.

On May 30, Euro Clothing had removed some of its machinery from the factory without a discussion with the workers, said R. Pratibha, president of the state-level body Garment and Textile Workers’ Union.

She said her organisation had met the management on June 6 morning but was given no inkling that the factory would be shut down the same evening.

At the close of working hours on Saturday, the company pasted a notice saying the employees need not come to work from Monday.

The workers protested at the factory for about two hours and left after receiving an assurance from Roopa and the police department, Pratibha said.

“The tehsildar and the deputy superintendent of police took custody of the factory keys and told the workers to come on Monday,” she said.

Pratibha said the union had written to the state labour department twice after the machinery was removed.

“But they were apparently busy sending the migrant workers home, so nothing came out of the letters,” she said.

“We had met the management today (Saturday) in Bangalore. They cited the lack of orders, owing to the Covid-19 outbreak, as the reason for removing some of the machinery. What’s mysterious is that they haven’t shut any other unit.”

Gokaldas Exports has more than 20 garment-making units in Karnataka.

Pratibha said one possible reason the Mandya unit was shut was the strength of the trade union there. “Our union is very strong at this unit. So, it seems, the management decided to pull the plug,” she said.

Roopa, the tehsildar, told this newspaper the company should have given a month’s notice to the labour department and the workers.

“The company did not inform us about the layoff plan. We had approached the company when they moved the machinery last week. They claimed they had removed the machines because some orders were cancelled,” Roopa said.

“The management has now said it could not send notices to the labour department because of the lockdown. We have called the management and workers to the factory on Monday. Our job is to ensure the workers don’t suffer.”

Calls and a text message to Mandya superintendent of police K. Parashurama, to confirm whether the police would attend Monday’s meeting, remained unanswered.

Gautam Mody, general secretary of the National Trade Union Initiative, to which Pratibha’s union is affiliated, said the company’s “illegal act” would be challenged in the courts, if necessary.