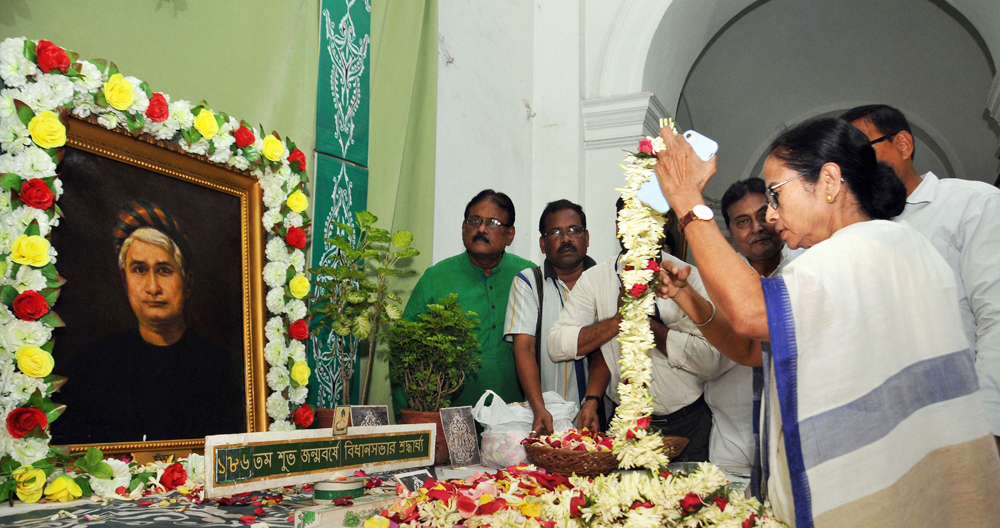 The Trinamul Congress on Friday demanded that a statue of Bankim Chandra Chattopadhyay, the revered author and poet who penned the national song Vande Mataram, be installed in Parliament so that tributes can be offered on his birth anniversary from next year.

Raising the demand in the Rajya Sabha a day after Chattopadhyay’s birth anniversary, Trinamul MP Derek O’Brien said efforts should be made to install the statue by this time next year.

Vande Mataram is played in both Houses of Parliament at the close of each session.

Rajya Sabha Chairman M. Venkaiah Naidu said there was nothing that he or the government could do as the decision on putting up statues was taken by the Committee on Installation of Portraits, Statues of National Leaders and Parliamentarians in Parliament House Complex.

The committee had in 2010 decided to disallow further installation of statues and portraits, but kept a provision for rare cases. O’Brien told reporters that Trinamul would write to all members of the panel, requesting them to make an exception in the case of Chattopadhyay, given that Vande Mataram was a rallying point during the freedom struggle.

At present, there are 50 statues and busts of national leaders and historic figures, including those of Mahatma Gandhi, Swami Vivekananda, Chandragupta Maurya, Shivaji, Maharana Pratap, Kittur Rani Channamma and Maharaja Ranjit Singh, in Parliament House.