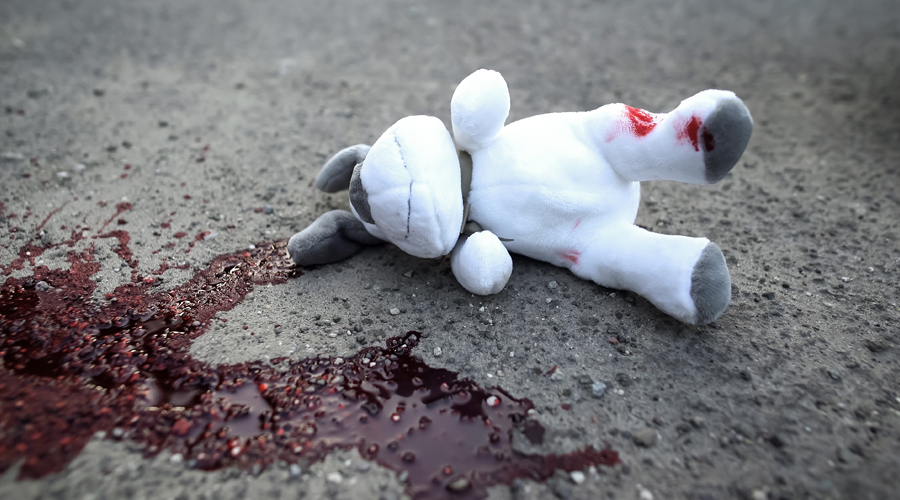 A three-year-old child succumbed to injuries he sustained after terrorists lobbed a grenade on the residence of a BJP leader in Jammu and Kashmir's Rajouri, officials said Friday.

Veer was among the seven members of BJP leader Jasbir Singh's family who were injured in the attack on his house in Khandli area of the district last night, they said.

Veer succumbed to his injuries during treatment at the government medical college hospital in Rajouri around midnight, sources said.

The body been handed over to the family for last rites, they said.

The BJP strongly condemned the attack and appealed to the police to immediately arrest those responsible for it. The incident triggered protests by locals and the BJP leader's kin who alleged Singh was not provided enough security.

Singh was also injured in the attack.

Soon after the attack, police and security force conducted searches in and around the town.

Terming the incident an act of cowardice, J&K BJP chief Ravinder Raina said terror attacks on BJP leaders were being orchestrated by Pakistan.

"We strongly condemn the attack. Police should immediately arrest the terrorists responsible for it," he said.