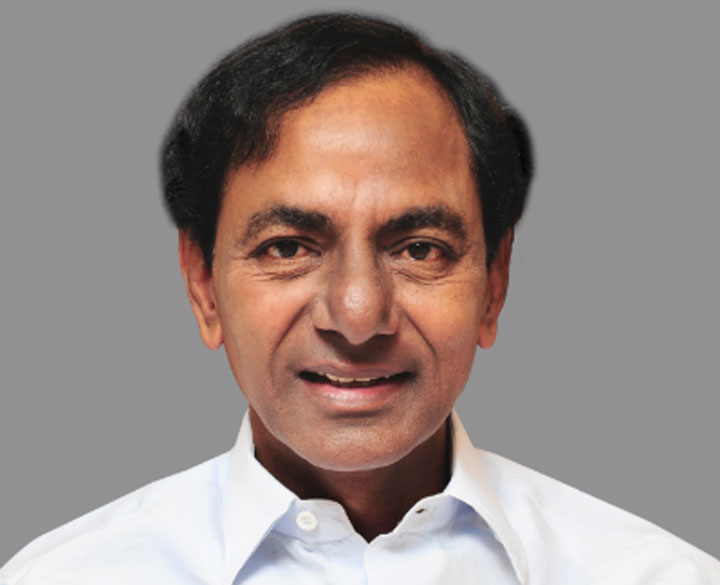 Uttam Reddy led a Congress protest on the Assembly premises against the rebels’ move on Thursday. “This is completely illegal. KCR (Chief minister K. Chandrashekar Rao) is cheating the mandate of the people of Telangana,” he said.
(Wikimedia Commons)
PTI   |   Hyderabad   |   Published 06.06.19, 09:03 PM

Twelve of the 18 Congress MLAs in Telangana on Thursday applied to the Assembly Speaker to merge their legislature party with the ruling Telangana Rashtra Samithi, prompting the Congress to call the move “illegal”.

The dozen met Speaker P.S. Reddy after Tandur MLA Rohith Reddy became the 12th Congress legislator to jump ship, boosting the dissidents’ number to two-thirds of the legislature party — the strength required to escape disqualification under the anti-defection law.

The rebel Congress MLAs had begun switching sides since early March. The Congress’s strength in the 119-member House fell to 18 on Wednesday after state unit president N. Uttam Kumar Reddy resigned from the Assembly to retain his recently won Lok Sabha seat.

Uttam Reddy led a Congress protest on the Assembly premises against the rebels’ move on Thursday. “This is completely illegal. KCR (Chief minister K. Chandrashekar Rao) is cheating the mandate of the people of Telangana,” he said.

Rohith Reddy had earlier in the day met K.T. Rama Rao, the chief minister’s son, and pledged his loyalty to the ruling party.

If the Speaker accepts the rebels’ request, the Congress may lose the status of the principal Opposition party as its strength will drop to six. The All India Majlis-e-Ittehadul Muslimeen, led by Hyderabad MP Asaduddin Owaisi, has seven MLAs while the BJP has one.

The Telugu Desam Party had won two seats in the December state elections but one of the members too has decided to join the ruling party, which won 88 seats in the Assembly polls.

Anticipating the defectors’ move, Congress legislature party leader M. Bhatti Vikramarka, also the leader of the Opposition, had recently met the Speaker and urged him to issue a notice to the Congress before acting on any possible merger.

Rebel Congress legislator Gandra Venkata Ramana Reddy told reporters that the 12 MLAs had decided to work with the chief minister for the “development of the state”.

“We held a special meeting of the Congress legislature party. All the 12 members support the leadership of chief minister KCR and requested to work with him. We gave a representation to the Speaker and urged him to merge us with the TRS party,” Ramana Reddy said.

Uttam Reddy chastised the chief minister for the development.

“People voted for the Congress. The buying of those (Congress) MLAs by KCR is shameful. The people of Telangana will not tolerate such shameful activities,” he said.

“You cannot remove the main Opposition party (from the Assembly). You better shift the Assembly to your (KCR’s) farmhouse.”

Uttam Reddy alleged that the Speaker had not responded to the Congress’s attempts to contact him.

“We will fight this democratically. We had already filed a petition in the high court (on the defections),” he said.

During the protest on the House premises, Assembly marshals took Uttam Reddy, Vikramarka and several other leaders into preventive custody and handed them over to the police. Separately, the police rounded up about 20 Congress workers outside the Assembly, an officer said.

In the last Assembly, the Telangana Rashtra Samithi had succeeded in getting 12 of the then 15 Desam MLAs to defect to it.

In the recent Lok Sabha polls, the Congress won three seats from the state, an improvement from the two it had won in 2014. The Samithi bagged a lower-than-expected nine seats while the BJP picked up four.

The Samithi, however, swept the May rural polls in Telangana, whose results were declared this week.