The next date of hearing is not known 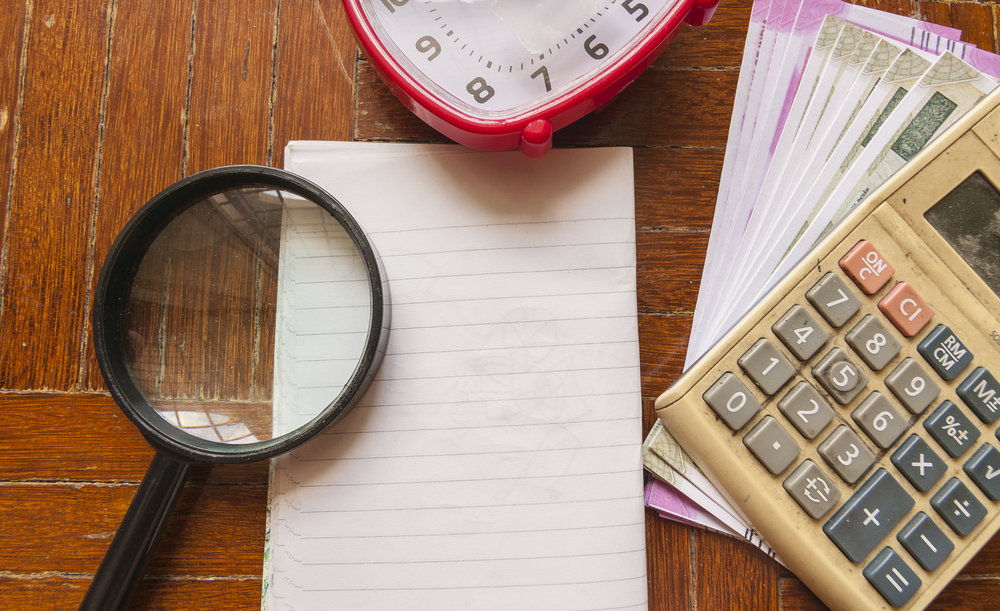 A bench headed by Justice A.M. Khanwilkar issued the stay after the Centre pleaded that these high court orders would have “devastating consequences” for the economy.
(Shutterstock)
Our Legal Correspondent   |   New Delhi   |   Published 20.03.20, 10:57 PM

The Supreme Court on Friday stayed two orders passed by the Kerala and Allahabad High Courts that had restrained the Centre and state governments from initiating tax recovery proceedings till April 6 in view of the coronavirus crisis.

A bench headed by Justice A.M. Khanwilkar issued the stay after the Centre pleaded that these high court orders would have “devastating consequences” for the economy.

Solicitor-general Tushar Mehta, appearing for the Union government, also argued that the courts should not interfere in tax-related matters, which he said lay exclusively within the executive’s domain.

The apex court, however, recorded an undertaking from Mehta that the Centre was aware of the difficulties people were facing because of the pandemic and would evolve a tax-recovery mechanism that would not cause hardship to anyone.

The two high courts had passed their orders on Thursday while hearing petitions from certain corporate houses that sought a deferment of tax-recovery proceedings until the Covid-19 crisis had blown over.

Staying these orders, the apex court issued notices to the private respondents for their replies. The next date of hearing is not known.

During Friday’s hearing, Mehta argued that people could easily make payments online, so there was no need for the two high courts to pass the impugned orders. Those voluntarily making tax payments should not be stopped, he argued.

“There can’t be court orders on stopping people from paying tax. The order was passed pan-India. We get about Rs 80,000 crore per month from the GST, from which we pay salaries to staff,” Mehta argued. “We are conscious of the prevailing situation and will not trouble anyone.”

Among the issues the Centre’s appeal against the two high court orders has raised for the apex court to consider are:

⚫ Whether the high courts had exceeded their jurisdiction by passing broad and omnibus directions to defer all recovery proceedings by various central and state tax authorities.

⚫Whether the impugned orders would encourage people to put off paying taxes till April 6, because the consequences of late payment such as late fee, penalty and interest too have been deferred.

⚫ Whether the high courts had failed to consider that even those financially capable of paying taxes in time would wait till April 6, since experience suggests that almost 90 per cent of taxes get paid on the last date or a day or two earlier.

⚫ Whether the high court orders would cripple the government’s monthly revenue collections, making it extremely difficult to carry out even basic maintenance and development activities, deal with the situation created by the pandemic, and pay salaries to crores of employees, pensioners and wage earners.

⚫ Whether the high courts had failed to consider that the Centre was fully committed to using all its resources to deal with the coronavirus threat and that the measures it had taken had earned praise from the World Health Organisation.