Job done with the help of the implosion method 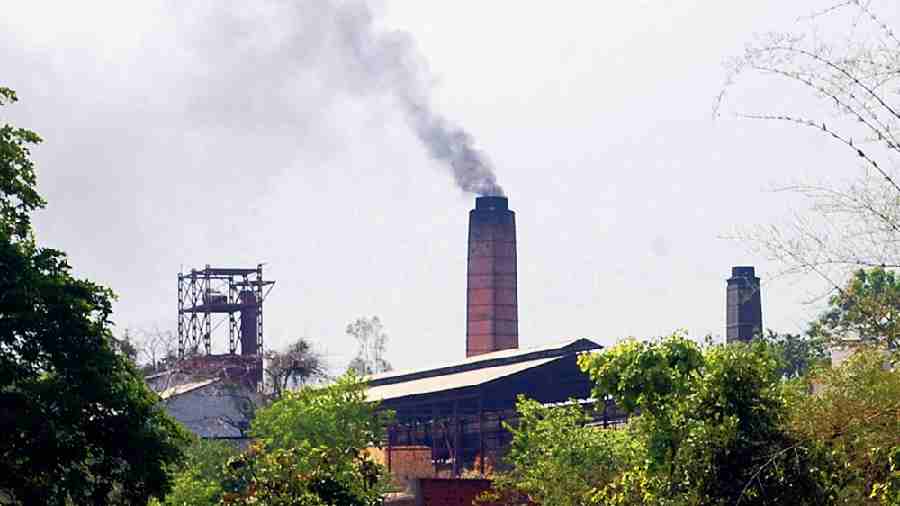 The demolition of the chimney was followed by the use of “water curtains” to control the dust and “trenches with berms” to absorb vibration.
Representational picture
Animesh Bisoee   |   Jamshedpur   |   Published 29.11.22, 03:39 AM

Tata Steel on Sunday claimed to have successfully demolished a 110-metre-tall obsolete battery chimney at its Jamshedpur plant with the help of the implosion method.

Tata Steel vice-president (total quality management and engineering), Avneesh Gupta, told reporters that latest technology was used for the scheduled controlled implosion of the non-operational chimney of battery number 5 at the coke plant. It was the tallest chimney in the country, Gupta said.

“The implosion was executed as planned and completed in 11  seconds by our contract partner, Edifice Engineering India and supported by Jet Demolition, South Africa. After the implosion, an inspection was carried out by the Edifice Engineering team with Tata Steel. Drones were deployed to survey the surrounding areas post-implosion and no damage has been reported to property or people,” Gupta added.

These were the same companies that had demolished Noida’s twin towers in August this year. The towers — Apex (32 floors) and Ceyane (29 floors) — were 100 metres tall and were brought down with explosives weighing at least 3,700kg.

The demolition of the chimney was followed by the use of “water curtains” to control the dust and “trenches with berms” to absorb vibration. The use of “steel wraps” prevented the debris from getting scattered, Tata Steel said in a series of tweets.

A statement issued by Tata Steel on Sunday evening said: “Adequate measures to ensure effective, safe and environment-friendly implosion were taken. Essential emergency services like ambulances with doctors, fire tenders and emergency response teams were stationed at the site and drones were deployed to survey the surrounding areas during the implosion.”

“Tata Steel team was continuously monitoring dust, noise and vibration levels to ensure safe and environment-friendly execution. Noise and vibrations from controlled implosion were minimised using advanced technologies to ensure that no damage is caused to the Plant, equipment and personnel.

Emergency preparedness plans and evacuation procedures were in place to address any eventualities,” the statement added.