Talks with Pak and Imran face brunt after killings 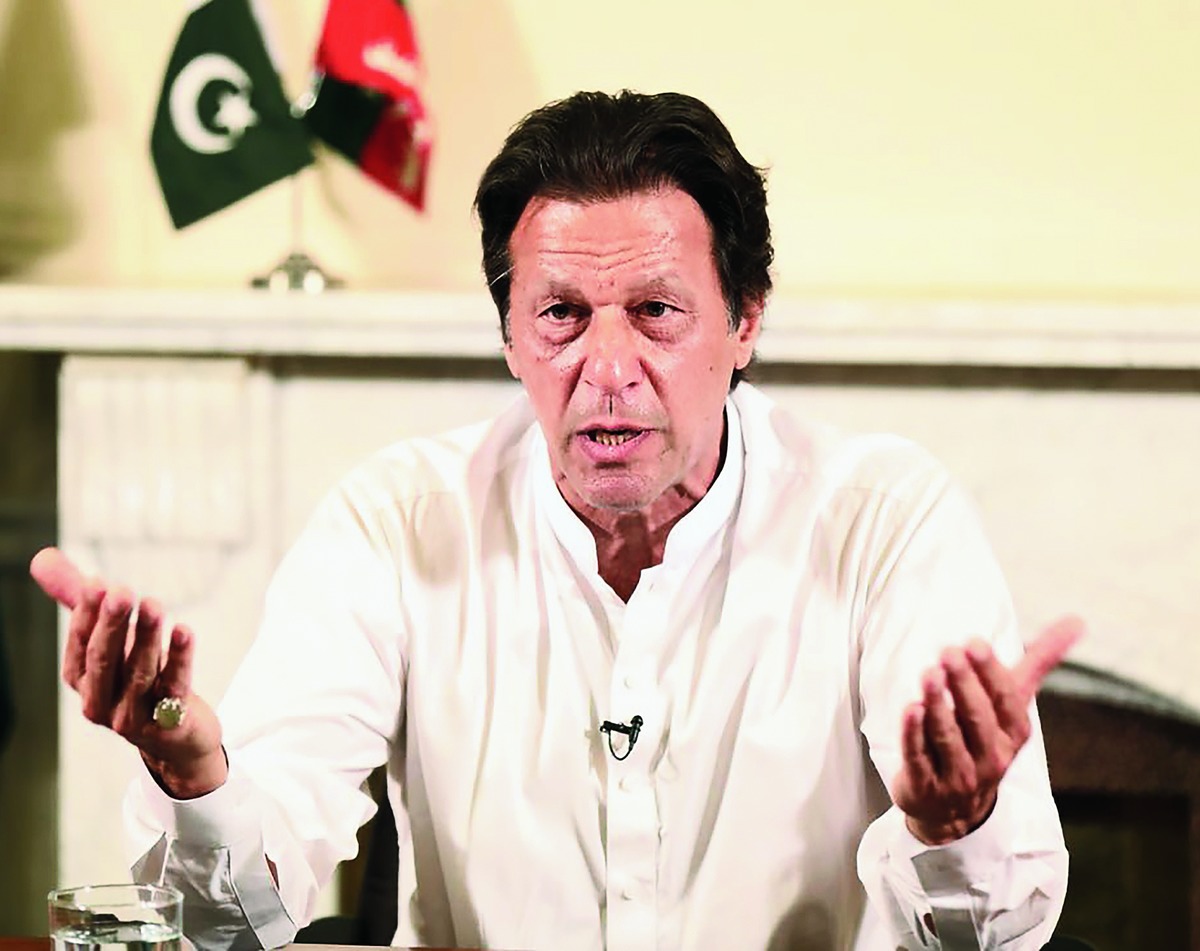 The government on Friday called off the proposed India-Pakistan foreign ministers’ meeting in New York next week and launched an attack on new Prime Minister Imran Khan, its severity appearing to foreclose a resumption of the bilateral dialogue.

Although a cancellation of the meeting had been expected in the face of public outrage at the killings of three policemen by Kashmir militants, the decision to directly target Imran caused surprise in diplomatic circles.

A statement from the external affairs ministry said: “Now, it is obvious that behind Pakistan’s proposal for talks to make a fresh beginning, the evil agenda of Pakistan stands exposed and the true face of the new Prime Minister of Pakistan Imran Khan has been revealed to the world in his first few months in office. Any conversation with Pakistan in such an environment would be meaningless.”

India had barely 24 hours ago confirmed that Sushma Swaraj would meet Shah Mahmood Qureshi on the sidelines of the UN General Assembly, responding to a letter from Imran to Prime Minister Narendra Modi last week seeking such a meeting and the resumption of dialogue.

Earlier, Imran’s overtures to India in his July victory speech had prompted Modi to seek a “meaningful and constructive” engagement.

Friday’s development seemed to dash that hope, and the rising political heat in the run-up to key state polls and the general election is likely to deter the Modi government from any formal negotiations during the rest of its tenure.

Explaining the cancellation of the meeting, India cited the abduction and murder of three policemen in Kashmir and Pakistan’s release of special postage stamps glorifying Kashmiri militants such as Burhan Wani.

“Since yesterday’s announcement of a meeting between the foreign ministers of India and Pakistan in New York later this month, two deeply disturbing developments have taken place,” the government statement said.

“The latest brutal killings of our security personnel by Pakistan-based entities and the recent release of a series of twenty postage stamps by Pakistan glorifying a terrorist and terrorism confirm that Pakistan will not mend its ways.”

The statement added that India had agreed to the New York meeting “in response to the spirit reflected in the letters from the new Prime Minister and foreign minister of Pakistan”.

“The letter from the Prime Minister of Pakistan had spoken of, inter alia, bringing a positive change and mutual desire for peace as also readiness to discuss terrorism. In view of the changed situation, there will be no meeting between the foreign ministers of India and Pakistan in New York.”

Thursday’s confirmation of the meeting had come against the backdrop of the brutal killing of a BSF jawan by Pakistani troops. The Modi government had been cautious, clarifying that the meeting did not entail any formal negotiation or a resumption of dialogue.

The Congress had attacked the decision to have the meeting, asking whether any change in the ground reality had been detected.

On Friday, foreign ministry spokesperson Raveesh Kumar explained: “After Imran Khan’s letter, we thought Pakistan is moving towards positive change, a new beginning. But now it seems behind their proposal were evil intentions.”

Dialogue between India and Pakistan had been suspended in 2015. As militant strikes and the killings of soldiers increased, the Modi government stressed that terror and talks could not go together.

While the national security advisers did meet, Sushma clarified that their talks were solely a mechanism to discuss terror and had been separated from the comprehensive dialogue process.

She had highlighted that the coastguards, BSF and the Directors-General of Military Operations too were in touch.