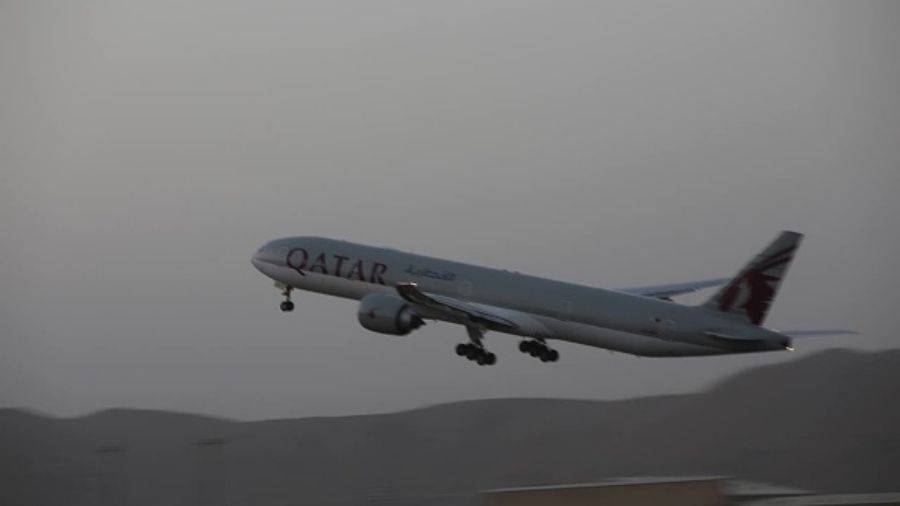 The last commercial flight between India and Afghanistan was operated by Air India on Kabul-Delhi route on August 15, the day Kabul fell to the Taliban.
Getty Images
Our Bureau, PTI   |   New Delhi   |   Published 29.09.21, 04:18 PM

The Directorate General of Civil Aviation (DGCA) is yet to take a decision in the matter.

The last commercial flight between India and Afghanistan was operated by Air India on Kabul-Delhi route on August 15, the day Kabul fell to the Taliban. Afghanistan airspace was declared "uncontrolled" by the CAA on August 16.

Akhunzada stated in his letter: "As you are well informed that recently the Kabul airport was damaged and (left) dysfunctional by American troops before their withdrawal."

With the help of technical assistance by Qatar, the airport became operational once again and a NOTAM (notice to airmen) in this regard was issued on September 6, he noted.

"The intention of this letter is to keep the smooth passenger movement between two countries based on signed MoU and our national carriers (Ariana Afghan airline and Kam Air) aim to commence their scheduled flights," he said.

"The civil aviation of Islamic Emirate of Afghanistan avails its highest assurance," he added.

"As a neighbour of Afghanistan, India is naturally concerned about the recent changes in that country and their implications for the region," Foreign Secretary Harsh Vardhan Shringla had said on September 20.

He demanded that Afghan territory should not be used for sheltering, training, planning or financing terrorist acts.