Visitors were booked for disobeying govt guidelines, being negligent, during Covid-19 pandemic 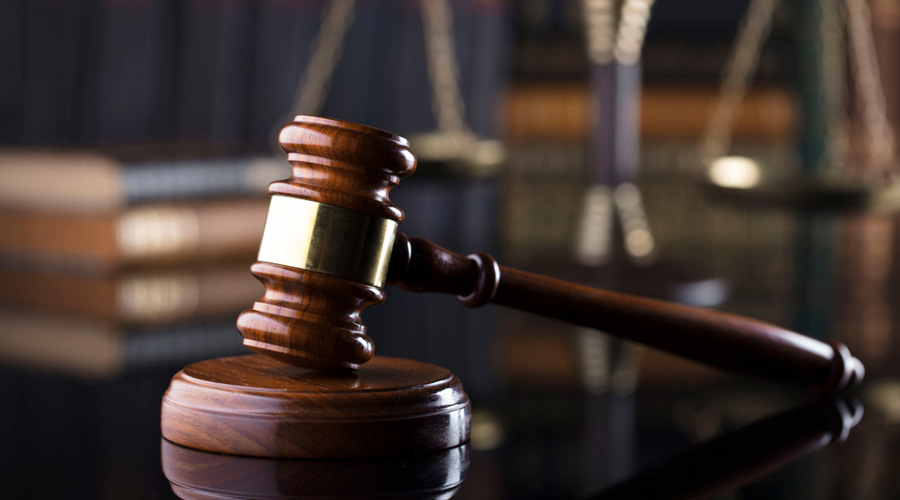 A Delhi court on Tuesday acquitted 36 foreigners, who were charge-sheeted for attending Tablighi Jamaat congregation here by allegedly being negligent and disobeying the government guidelines issued in wake of Covid-19 pandemic in the country.

The court had on August 24 framed charges against the foreigners under sections 188 (disobedience to order duly promulgated by public servant), 269 (negligent act likely to spread infection of disease dangerous to life) of the Indian Penal Code and Section 3 (disobeying regulation) of Epidemic Act, 1897.

However, they were discharged for the offences under section 14 (1) (b) (violation of visa norms) of Foreigners Act, sections 270 (Malignant act likely to spread infection of disease dangerous to life) and 271 (Disobedience to quarantine rule) of IPC.

The court had also discharged eight foreign nationals from six countries of all charges under which they were charge-sheeted in the absence of any record or any credible material against them.

The foreigners were charge-sheeted for attending Tablighi Jamaat congregation here at Nizamuddin area allegedly in violation of visa norms, indulging in missionary activities illegally and violating government guidelines issued in the wake of Covid-19 outbreak.