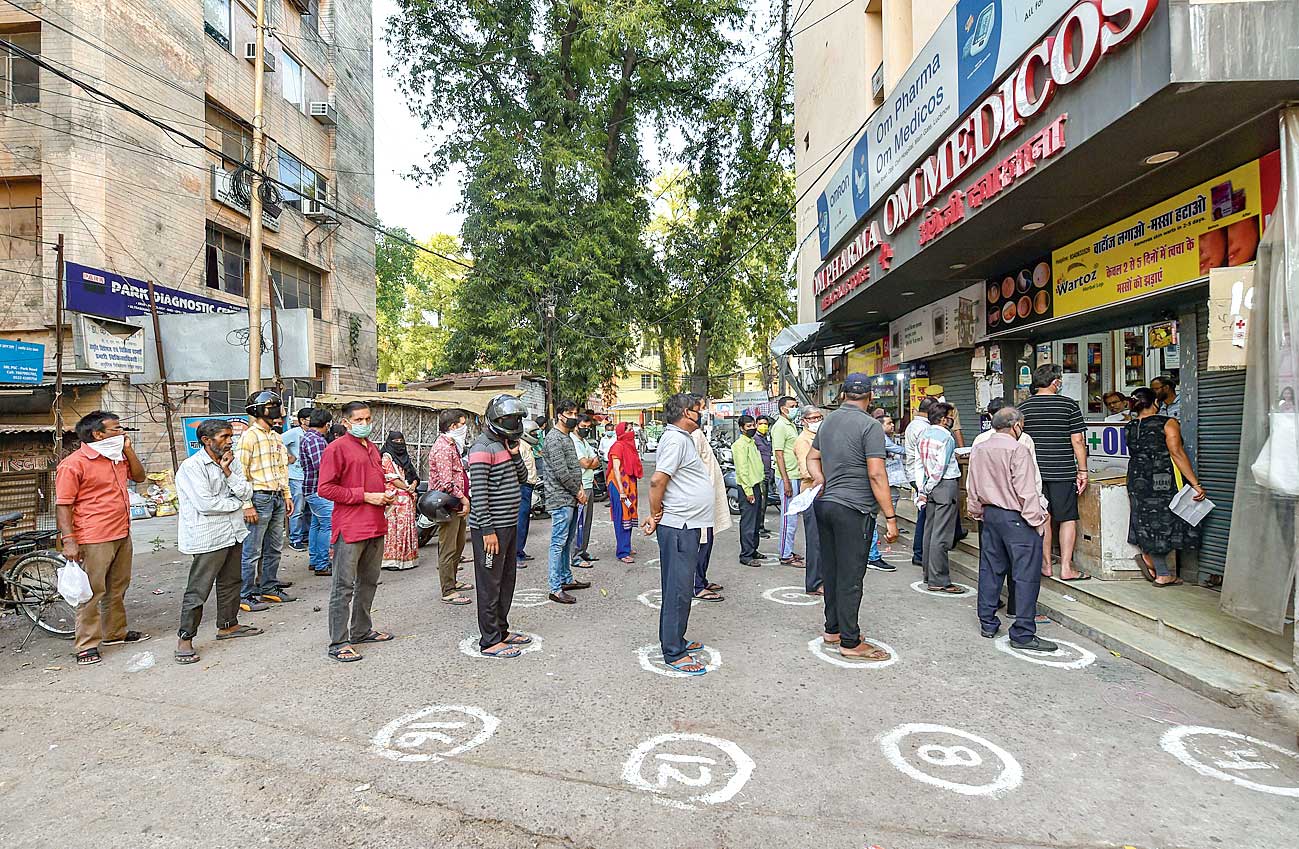 The wife of a sanitation worker in an Uttar Pradesh village has submitted a complaint to police blaming two panchayat officials for her husband’s death, alleging they had forced him to spray chemicals in an area without any protective gear like mask or gloves.

According to the complaint, Atma Ram Chhatrapal, 45, a sanitation worker in Adarshanagar in Mahmoodabad, Sitapur district, fainted on the road on Monday afternoon while fogging an area in Aksoha village under Reusa block, 90km from Lucknow.

“He was admitted to a local hospital and then referred to the trauma centre of King George’s Medical University, where he died on Tuesday evening. We don’t know what kind of chemical was in the container, which was put on his back, but believe it was an insecticide,” Chhatrapal’s wife Sheela Devi told reporters.

“We had requested Brijesh Kumar, village panchayat chief, and Jagdev Prasad, village panchayat officer, to give mask and gloves to sweepers but they ignored our request. The police are under pressure not to register an FIR against the two because the entire system would be exposed at a time when the government is patting its back on curbing the coronavirus outbreak.”

Four Covid-19 patients have died in Uttar Pradesh so far while 343 people have tested positive. Twenty-six people have been discharged.

Novendra Singh Sirohi, station house officer, Reusa, confirmed that the police had received a complaint. “We have received a written complaint against the panchayat officials. A departmental inquiry is going on into the incident to fix responsibility. The FIR would be registered after the department submits its report.”

A large number of sanitation workers gathered at Chhatrapal’s house on Tuesday night, demanding compensation for his wife and action against the two panchayat officials.

Later, Arun Dwivedi, a police inspector, assured them of action after an inquiry.

“Only an investigation will reveal which chemical was given to the sweeper for fogging and why the masks and gloves were not distributed to those involved in this work,” Dwivedi said.

The village panchayat official said: “We don’t know about the chemical. It was supplied to us by the municipality. There were limited number of masks and gloves, which were given to those who were involved in fogging work.”

Chhatrapal’s last rites were performed late in the night on Tuesday.