A WHO panel estimated last year that about 20,000 people die from rabies in India every year 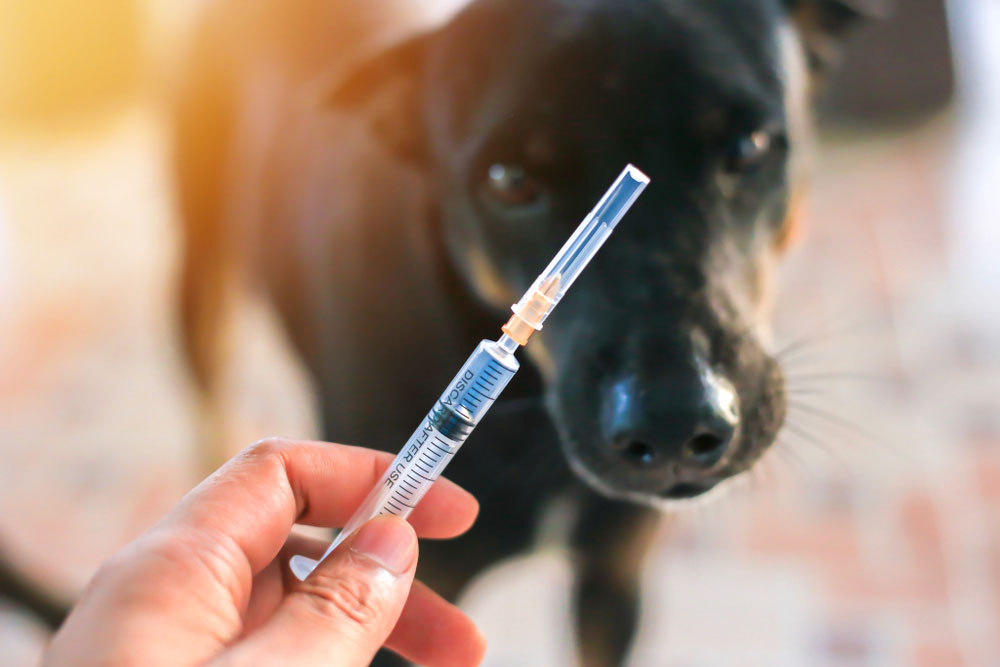 The researchers from the Kempegowda Institute of Medical Sciences, Bangalore, found that the facilities for wound-washing and antiseptics — a critical first step in treating animal bites — were inadequate in 19 of the 35 clinics assessed.
(Shutterstock)
G.S. Mudur   |   New Delhi   |   Published 19.10.19, 07:43 PM

The researchers from the Kempegowda Institute of Medical Sciences, Bangalore, found that the facilities for wound-washing and antiseptics — a critical first step in treating animal bites — were available in only 19 of the 35 clinics assessed.

A sample of 27 government and 8 private anti-rabies clinics were surveyed in Bengal, Bihar, Gujarat, Himachal Pradesh, Kerala, Madhya Pradesh and Manipur over a nine-month period in 2017-18. The researchers found vaccine stock-outs in 5 of the 27 government clinics.

The standard protocols for rabies treatment require the wounds to be washed with water and soap or detergent for several minutes, followed by a local injection of the anti-viral rabies immunoglobulin (RIG) directly at the site of the bite. After this, the patients also need to take a course of anti-rabies vaccines.

The survey, funded by the World Health Organisation’s India office, found that RIG for local wound infiltration was available at only 19 of the 35 anti-rabies clinics sampled.

“Rabies isn’t a public health priority. Other infections such as malaria, tuberculosis and dengue have pushed (the menace posed by) rabies into obscurity,” Mysore Kalappa Sudarshan, former dean and professor of community medicine at the KIMS, told The Telegraph. “Rabies is primarily a poor person’s disease and hasn’t received the attention it deserves.”

Global surveys suggest that dogs account for 97 per cent of human rabies deaths followed by cats (2 per cent) and other animals, including jackals.

A nationwide assessment a decade ago had estimated that about 17 million animal bites occurred in India each year but only about 5 million people received post-bite treatment with RIG and vaccines.

A WHO expert panel on rabies had estimated in a report last year that about 20,000 people die from rabies in India every year.

The survey’s findings, just published in the Indian Journal of Public Health, underscore the need to ensure that wound-washing facilities, RIG and vaccines are adequately available at all the anti-rabies clinics, Sudarshan and his colleague Ravish Shankaraiah Haradanhalli, also a community medicine specialist, said.

Other rabies researchers too had noted that RIG was at times not applied adequately even when the anti-rabies clinics had stocks.

“Injecting RIG is a messy procedure — and sometimes doctors are reluctant to do this,” Sudarshan said.

In the local infiltration of RIG, the substance has to be injected with small syringe needles into and around the bite wounds.

The WHO in partnership with other international agencies had in December 2015 envisioned a goal of achieving zero human rabies deaths from dog bites worldwide by 2030.

Gyanendra Gongal, technical officer with the WHO, New Delhi, wrote in the same issue of the journal: “There is a need for strong political commitment matched with equally robust activities.”