Bulk of the tweets, many of which cried “love jihad” were made by the “BJP troll community” 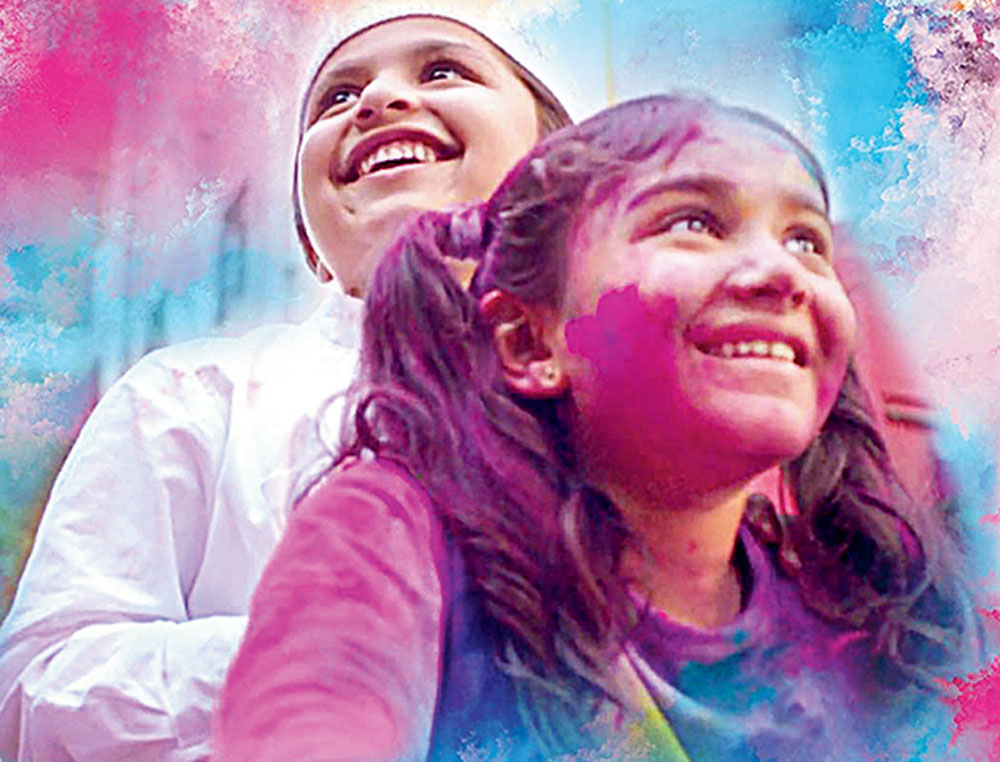 The bulk of the tweets, many of which cried “love jihad” and chastised the detergent brand for the “Rang laaye sang” (Colours unite) ad, were made by the “BJP troll community”, according to Elliot Alderson, who claims to be a “French security researcher” on Twitter and says he analysed 1,05,929 such tweets made on Sunday and Monday.

There had been a similar mix-up last year following an outrage against Snapdeal, the online retailer, which did not retain actor Aamir Khan as its brand ambassador after so-called “nationalists” attacked him and the company for his comments against growing intolerance in India. Many users had mistaken the messaging app Snapchat for Snapdeal and given low ratings to the former.

On February 27, HUL released the ad that shows a girl riding a bicycle through an apartment complex on Holi and goading children to throw coloured-water balloons at her. Once the projectiles are exhausted, she picks up a young boy in a lily-white kurta-pajama and skull cap and drops him off at a mosque before telling him that they would play Holi with him after prayers.

Those opposed to the ad tweeted with hashtags such as #BoycottSurfExcel and #BoycottHindustanUnilever. Many posted pictures of used HUL products such as flattened-out toothpaste tubes and posted messages calling for a boycott of the company’s items.

Many demanded action against HUL executive director (home care) Priya Nair, and ad agency Lowe Lintas’s regional creative director Carlos Pereira, whose names have appeared in a report on the launch of the ad.

Alderson, who also runs a website and who had claimed to have exposed a major leak in Aadhaar data last year, said a majority of the ad-related tweets he analysed had been made by what he called the “BJP troll community” and added that it “seems like a good disinformation weapon”.

Many, however, have supported the Surf Excel ad. Among them is former Jammu and Kashmir chief minister Mehbooba Mufti. The PDP leader tweeted: “I have a better suggestion. Bhakts should be washed properly with Surf Excel. Kyunki Surf ki dhulai daag ko karain saaf (Because Surf detergent cleans blemishes).”

Mumbai Congress chief Sanjay Nirupam tweeted: “He who objects to this ad by #SurfExcel is nothing but against the idea of India. Hatsoff who created this beautiful film. #JaiHind.”

HUL had faced a backlash earlier too this month. The FMCG major had received flak for its Kumbh-theme ad for Brooke Bond Red Label Tea, which shows a son abandoning his father at the fair but soon changing his mind.

In response, HUL had shared the ad on its Twitter handle on March 5, saying: “@RedLabelChai encourages us to hold the hands of those who made us who we are. Watch the heart-warming video #ApnoKoApnao.”