The apex court said when such freedom is abused and has the effect of scandalising the institution, it cannot be permitted in law 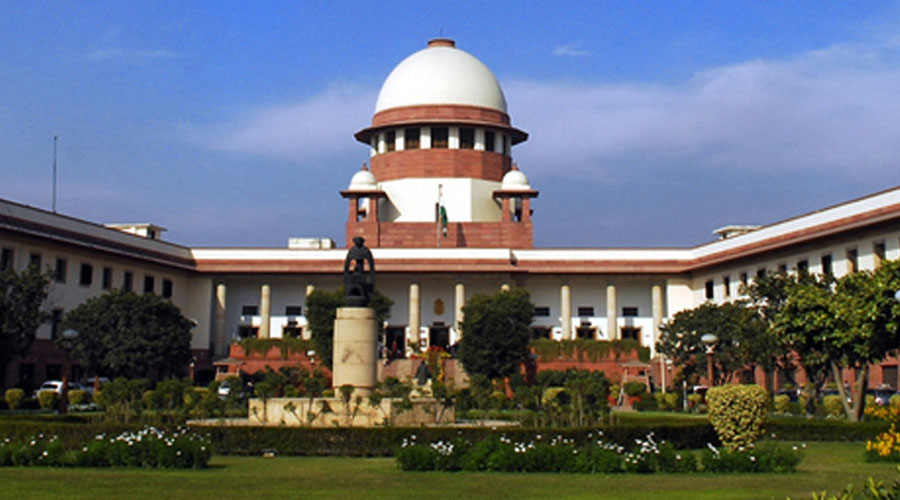 The Supreme Court said though there is Freedom of Speech under Article 19(1)(a), it is never absolute because the makers of the Constitution have imposed certain restrictions on it.

When such freedom is sought to be abused and has the effect of scandalising the institution and the persons who are part of it and cannot defend themselves publicly, the same cannot be permitted in law, it said. “Though a fair criticism of judgment is permissible in law, a person cannot exceed the right under Article 19(1)(a) of the Constitution to scandalise the institution,” the court said, arguing that sitting judges cannot go to the press and retired judges are not supposed to answer every allegation.