Mian Abdul Qayoom, who sympathises with the separatists, is under preventive detention since August 7 last year 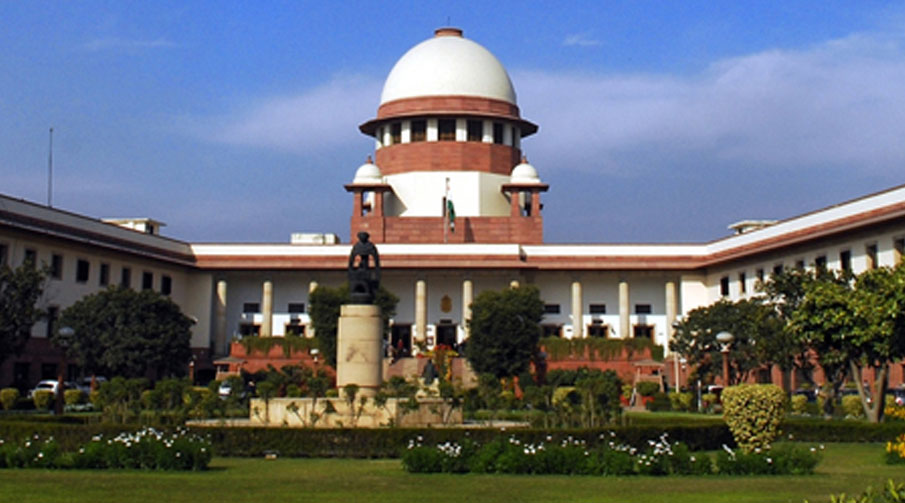 The Supreme Court on Wednesday asked the Centre to make it clear by July 23 whether it intends to keep Jammu and Kashmir Bar Association chief Mian Abdul Qayoom under preventive detention, and if so, why.

“You know his detention period is going to expire. Secondly, his ideology remains the same. In that scenario, would you like to keep him further?” a bench of Justices Sanjay Kishan Kaul and Bhushan Gavai asked solicitor-general Tushar Mehta during the hearing. “These are Covid-19 times and he is 73. As the period of detention is going to expire…, please look into this, solicitor,” Justice Kaul told Mehta.

Qayoom, who sympathises with the separatists, is under preventive detention under the Public Safety Act since August 7 last year, two days after the abrogation of Jammu and Kashmir’s special status. He has been shifted to Tihar jail in Delhi from a prison in Agra. His family says Qayoom, 73, has developed several ailments during his detention and also suffered a heart attack.

During Wednesday’s hearing, Mehta sought 10 days to respond to the court’s query, but the bench said it would hear the matter again on July 23, by which time the Centre would have to state its position.

The solicitor-general said Qayoom’s actions “are not in national interest” and sought to justify his detention under the PSA. “…But there is an issue of his ideology going against the national interest,” Mehta told the court.

Senior advocate Dushyant Dave, appearing for Qayoom, told the court that no purpose would be served by his continued detention and that he had several health conditions.

Justice Kaul agreed and told Mehta that the government needs to consider whether any purpose would be served by keeping Qayoom in jail.

Justice Kaul pointed out that the FIRs registered under the PSA against Qayoom pertained to cases dating back to at least 2010 and that there had been no fresh cases against him thereafter.

On June 26, the apex court had issued notices to the Centre and the Jammu and Kashmir administration on a petition challenging the continued detention of Qayoom. The bench had in an interim direction directed the Tihar jail authorities to provide Qayoom with summer clothing and other essential services.

Qayoom approached the Supreme Court after a division bench of Jammu and Kashmir High Court had on May 28 upheld his detention.