Advertisement
Home / India / Many ignored, but interim bail granted to Arnab Goswami
On Wednesday, we saved ‘liberty’ from extinction

Many ignored, but interim bail granted to Arnab Goswami 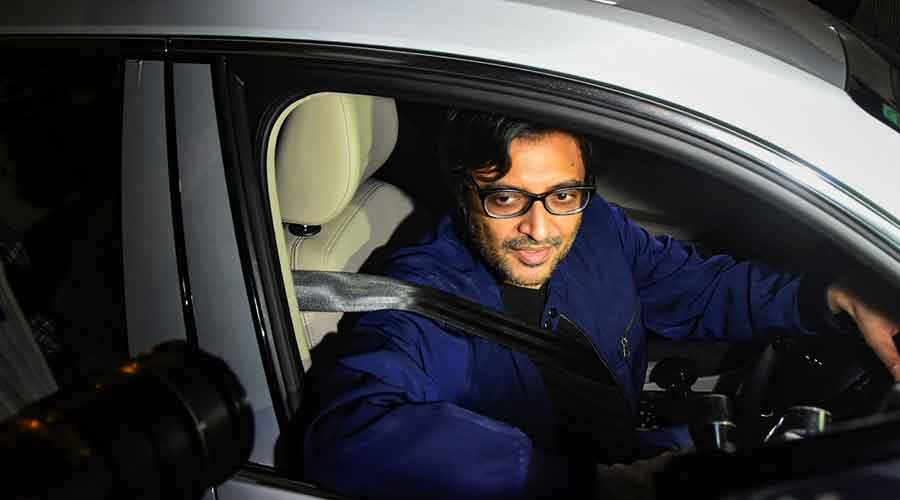 The following are some Indians who have been languishing in jail without being convicted till now:

Delhi-based journalist booked under UAPA by UP police

Legal status: Journalist union’s habeas corpus petition to come up in the Supreme Court (SC) on November 16. SC had earlier advised the union to approach the “correct court” to establish the whereabouts of Kappan

Legal status: On September 24, SC had refused to entertain a bail plea, saying: “You have a good case on merits. Why don’t you file a regular bail application?”

In July, his family said he was unable to walk on his own or go to the washroom, and that he was hallucinating

The Parkinson’s Disease patient, along with Rao, is lodged in the same jail from where Goswami was released on Wednesday. Father Stan Swamy hadto move a special court for permission to use a straw to drink water

His family members as well as his colleagues have denied the allegation, saying he had merely reported on militants

On September 21, a Delhi court had dismissed his application seeking permission to meet his family during police custody