Supreme Court ticks off govt on seizure of personal devices

SC frowns on government's cavalier dismissal of a PIL’s demand for guidelines on 'seizure, examination and preservation' of such gadgets 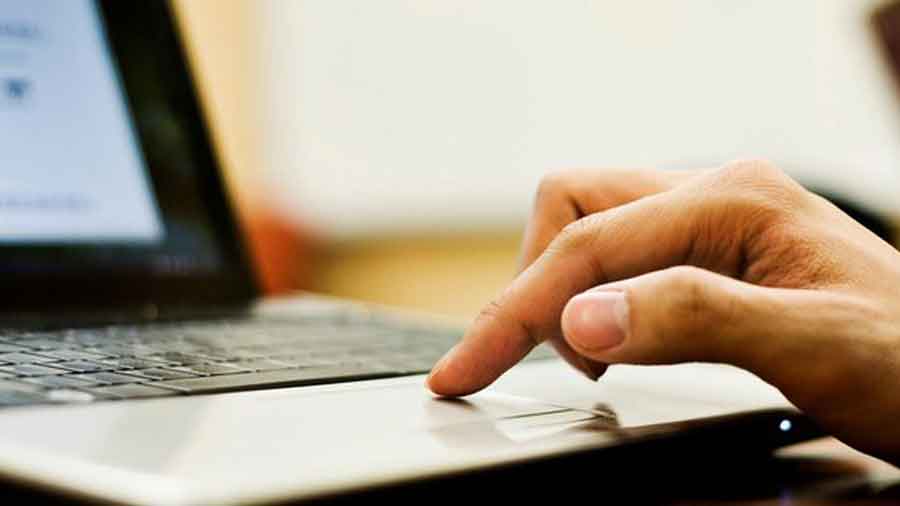 The Supreme Court on Friday said electronic devices seized by investigating agencies “have personal contents and we have to protect this”, frowning on the Centre’s cavalier dismissal of a PIL’s demand for guidelines on the “seizure, examination and preservation” of such devices.

The apex court said it was “not satisfied” with the affidavit filed by Praveen Kumar, a deputy secretary with the Union home ministry, and asked additional solicitor-general S.V. Raju to ensure that a better affidavit was filed by a senior ministry official.

The bench of Justices Sanjay Kishan Kaul and M.M. Sundresh observed orally: “Saying ‘not maintainable’, etc, is not enough…. These (devices) have personal contents and we have to protect this. People live on this.”

“We seek a new and proper reply with references from international practices as well,” the bench said, directing the next hearing be scheduled for September 26.

The court directive comes at a time police and other investigative agencies like the CBI, Enforcement Directorate (ED) and the Narcotics Control Bureau have been seizing personal digital and electronic devices without much accountability.

Further, several accused in the Elgaar Parishad-Maoist links case have said — with support from forensic analysts — that false “evidence” was planted on their devices after their seizure by investigators.

The apex court is dealing with a PIL seeking guidelines to make investigative agencies accountable for seizures to protect citizens’ fundamental rights, including the “right to privacy, right against self-incrimination, the consideration of necessity and proportionality as well as guidelines controlling the sanctity and integrity of electronic evidence”.

Without addressing the petitioners’ concerns, the home ministry’s affidavit had pleaded the PIL was not maintainable as the petitioners had not approached the competent authority through RTI applications on the existing practices.

It added that the PIL should be rejected because no fundamental rights of the petitioners had been violated.

As directed by the apex court on March 26 last year, the petitioners have researched international practices and made several suggestions, such as:

** Permission should be obtained from a judicial magistrate before seizing, opening and examining digital and electronic devices.

**If the seizure is urgent, the reasons for not seeking permission or court orders should be recorded in writing and served on the owner of the device.

**Whether or not a search warrant is obtained, the material or nature of the material sought to be examined or seized, and its relevance and link with the offence anticipated or being investigated, should be specified with as much clarity as possible.

**The owner of the device should not be compelled to reveal passwords, and in case of biometric encryption, should not be forced to unlock the device, in the light of the constitutional right against self-incrimination.

**After seizure of the electronic device, the hard disk should be examined in the presence of the person whose device it is or from whom it was seized, and a neutral computer professional.

**Material, mail and other sensitive or personal data, agreed to by all sides as irrelevant to the crime under investigation, should be removed from the investigator’s copy in the presence of a representative of the accused and an independent professional, and a renewed hash value should be recorded in a memo.

**To preserve the sanctity and integrity of evidence, a chain of custody of the material should be maintained and the hash values of the devices, wherever possible, recorded by a standard method at each transition.

On July 27, the apex court had upheld the constitutionality of the Prevention of Money Laundering Act, 2002, relating to the ED’s overarching powers, including those for “search, seizure, summoning and arrest”.