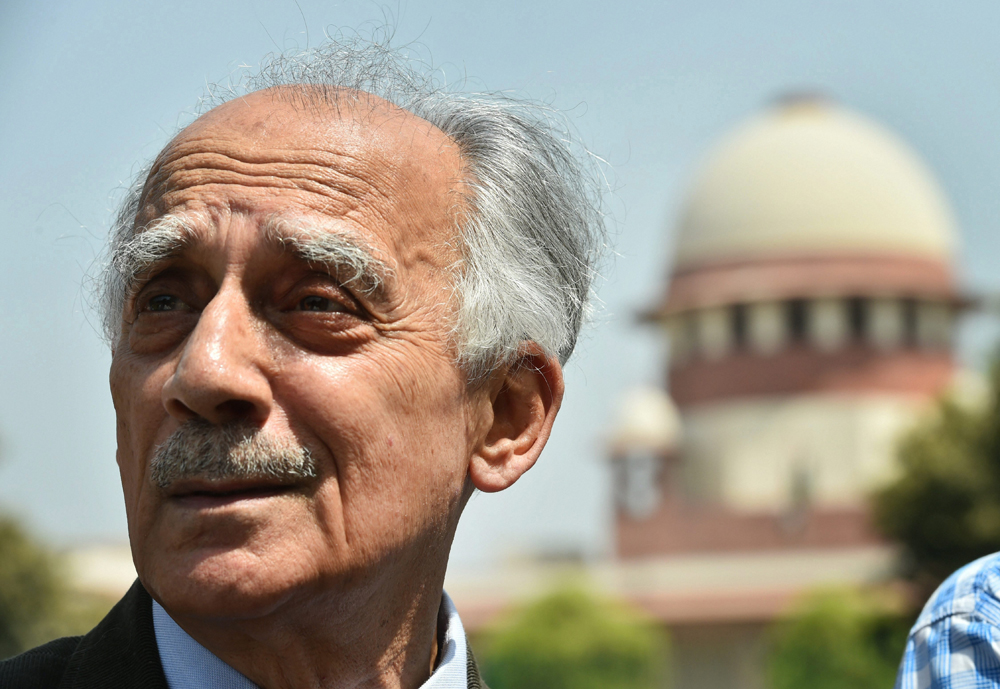 The Supreme Court on Wednesday allowed leaked documents to be relied upon by petitioners seeking review of its Rafale judgment and dismissed the government's preliminary objections claiming “privilege” over them.

The Centre had submitted that privilege documents were procured by petitioners in an illegal way and used to support their review petitions against the December 14, 2018 judgment of the apex court dismissing all pleas challenging procurement of 36 Rafale fighter jets from France.

“We dismiss the preliminary objection raised by Union of India questioning the maintainability of the review petition,” a bench of Chief Justice Ranjan Gogoi and Justices S.K. Kaul and K.M. Joseph said.

The apex court said it will go ahead with the hearing on the review petition on the basis of new documents referred by petitioners.

The CJI pronounced the verdict on his behalf and for Justice S.K. Kaul. The second concurrent judgment was pronounced by Justice K.M. Joseph, who said he agreed with the conclusion of the judgment written by the CJI.

The chief justice said Justice Joseph agreed with the judgment delivered by him but gave different reasoning.

The judgment makes it clear that during the hearing of the review petition the bench will look into not only the question of pricing of the jet but also selection of Indian offset partner of Dassault which manufactures Rafale.

The apex court said it will fix a date for hearing review petitions.

Former union minister Arun Shourie, who is one of the review petitioners, said he was delighted by the unanimous verdict.

“We are delighted it is an unanimous verdict dismissing Central government's peculiar argument on admissibility of documents. Centre's argument meant that no wrong can be done in the defence deal,” Shourie said.

On March 14, the apex court had reserved verdict on the preliminary objections raised by the Centre on admissibility of privileged documents annexed by Sinha, Shourie and Bhushan in their review petition.

The Centre had claimed privilege over documents pertaining to the Rafale fighter jet deal with France and said those documents cannot be considered in evidence as per Section 123 of the Indian Evidence Act.

The Centre had contended that no one can produce them in the court without the permission of the department concerned as those documents are also protected under the Official Secrets Act and their disclosure is exempted under the Right to Information Act as per Section 8(1)(a).

On December 14, a three-judge bench headed by Chief Justice Ranjan Gogoi, had dismissed all Public Interest Litigations against the deal between India and France for procurement of 36 Rafale fighter jets, saying there was no occasion to “really doubt the decision making process” warranting setting aside of the contract.