Registration to be granted only after the fees has been paid in full: official 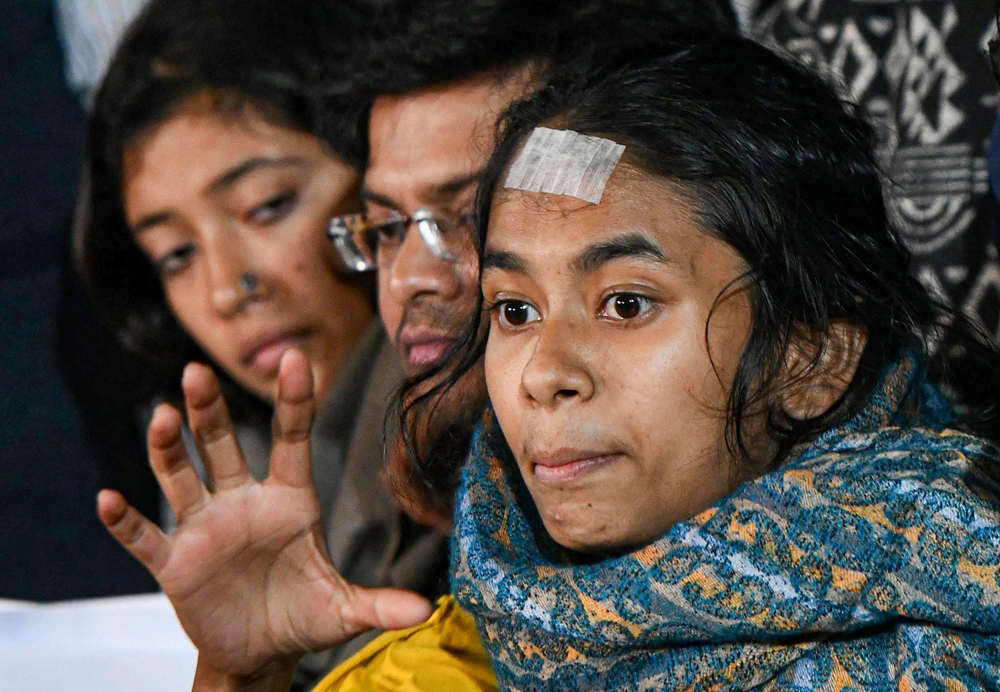 The JNU students’ union extended an olive branch to the administration on Saturday by asking students to resume registering for the new semester, but insisted they do so without paying any higher fees.

What this means is that the students are free to pay the tuition fee of Rs 120 but not the hiked hostel fees.

“It is for the VC to take the next step,” he added.

But registrar Pramod Kumar said registration was granted only after the fees had been paid in full, leaving open the possibility of a fresh stalemate.

A student leader said that if registration was not accepted on the payment of tuition fees, the students’ union would consider further agitation and a legal recourse.

The Left-led students’ union had been resisting the registration process in protest at the hostel fee hike, which has led to a strike that completed 75 days on Saturday. On Saturday, the students’ union clarified that its class boycott would continue.

“We want to send out a message that we want to study, and we don’t want further seats to be cut in this university,” students’ union general secretary Satish Chandra Yadav told The Telegraph.

“But we also insist that until the new hostel manual has been rolled back and the vice-chancellor has resigned, we will continue our strike.”

On Saturday, vice-chancellor M. Jagadesh Kumar met a group of students but the administration has not released their names.

Over the past couple of days, the university has partially softened its stand on the hostel fee hike, freezing the newly introduced utility and services charges (Rs 1,000 a month) for this semester but retaining the room rent hike.

The students’ union has called for a protest opposite Delhi police’s old headquarters on Monday against what it says is a biased investigation of the January 5 violence.

Many students and teachers have accused the RSS student arm ABVP of leading the stick-wielding mob of masked intruders who ran wild on the campus. But the police on Friday linked all the four Left student groups on the campus to the violence while refraining from naming the ABVP.

The students’ union on Saturday held a news conference and named about a dozen people associated with the ABVP and the pro-administration JNU Teachers’ Federation who it said had participated in and abetted the January 5 violence.

The students’ union also plans to send delegations to other universities to garner support for protests against higher fees across campuses.

In response to a letter from the police earlier this week, the university’s dean of students Umesh Ashok Kadam had on Friday ordered a “security audit” of all the hostels by the wardens to identify unauthorised guests.

The students’ union has demanded that the audit be done by a hostel committee that it says should include the hostels’ elected representatives, and representatives of the administration and the teachers’ association.

Yadav explained: “There are wardens who were involved in the violence, sheltered the goons and encouraged them to attack (students). They will not be allowed into the hostels, nor will the security or police that facilitated this attack.”