She allegedly abandoned her newborn near her home, and the police probe led to her 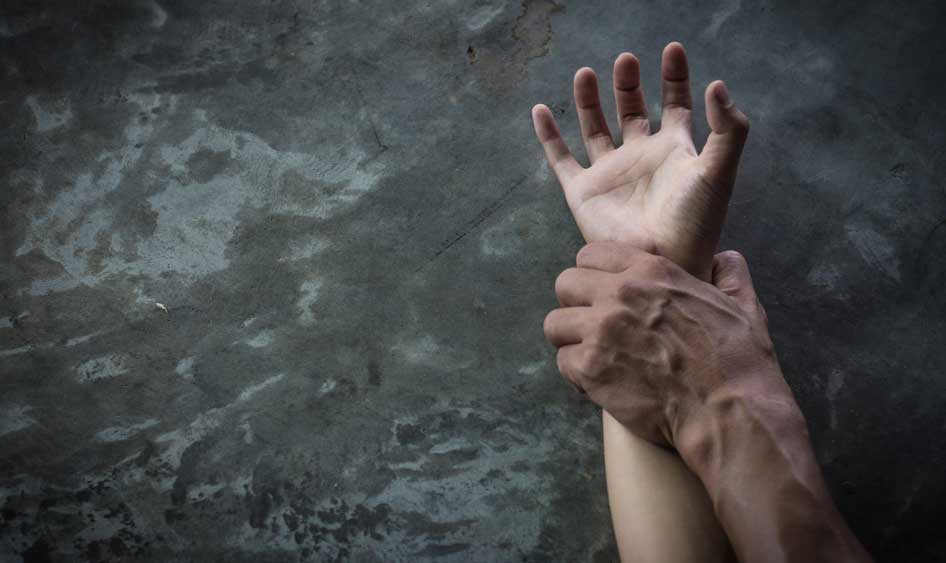 “CPM offices are becoming centres of rape. We can only feel pity about this situation,” said the leader of the Opposition, Ramesh Chennithala of the Congress.
(Shutterstock)
K.M. Rakesh   |   Bangalore   |   Published 21.03.19, 09:08 PM

A student activist has accused an SFI worker and college mate of raping her at a party office in Kerala last June, the incident coming to light weeks after she abandoned her newborn baby near her home on February 16.

The 20-year-old college girl, a member of the CPM students’ wing, has told police that the accused had called her to the local area committee office of the party in Palakkad district last June on the pretext of working on the college magazine and raped her.

The woman allegedly abandoned her newborn on February 16 near her home, and the police probe led to her.

The police have booked the woman for abandoning her child. An FIR is yet to be lodged against the accused, whose identity the police have not revealed, as the probe is on.

Faced with protests from the Opposition, the ruling CPM claimed that the accused had nothing to do with the party and appeared to question the woman’s allegations.

“It’s difficult to believe that such an incident happened in our… office where a large number of party workers are present from early morning to at least 11pm,” CPM area secretary K.B. Subhash told reporters on Thursday.

He, however, said the woman and her family were CPM supporters. “Her family members are CPM loyalists. We demand that the police conduct an honest and scientific investigation,” Subhash said.

Asked if the party smelt a conspiracy, he said it was too early to say. “At the moment we have no evidence to indicate a conspiracy. So we are not making such an allegation now,” Subhash said.

The Opposition grabbed the opportunity to paint the CPM and its government anti-women. Youth wings of the Congress, BJP and the Indian Union Muslim League on Thursday separately protested in front of the party office where the rape allegedly took place.

“CPM offices are becoming centres of rape. We can only feel pity about this situation,” said the leader of the Opposition, Ramesh Chennithala of the Congress.

Speaking to reporters in Kasaragod district, Chennithala said there was no security for women under the Left Democratic Front government.

“The most important thing is that the police should take cognisance and investigate the matter. But in the past we have seen how the police have found it difficult to take up a case because of political pressure,” he told a Malayalam channel, alluding to a recent case involving a CPM legislator.

The CPM had refused to forward a DYFI leader’s complaint of sexual harassment against P.K. Sasi, the MLA from Shoranur in Palakkad, last November.

This had triggered massive protests as the CPM had apparently tried to protect him by referring the woman’s complaint to an internal committee headed by two ministers.

Kerala CPM leaders had refused to act upon multiple written complaints from the woman, who then had to write to CPM general secretary Sitaram Yechury seeking action against Sasi. The accused was suspended from the party for six months.

Earlier in 2011, the CPM had to expel a former district secretary of the powerful Kannur unit, P. Sasi, in the aftermath of a rape case.

A court in Kasaragod, however, exonerated P. Sasi as it found the police charges “baseless”.

P. Sasi, who had worked as the political secretary of then chief minister E.K. Nayanar, was on March 11 this year reinstated in the Kannur district committee.