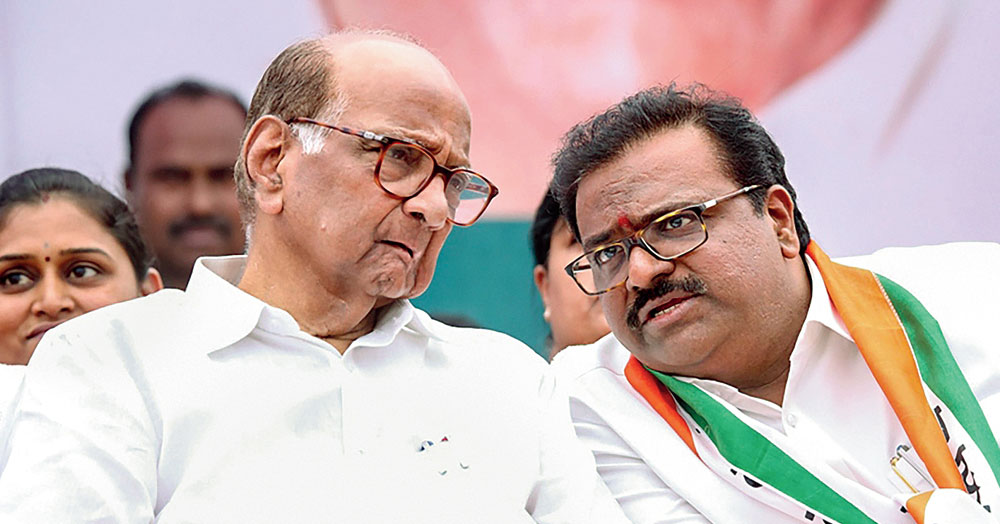 The Maharashtra government’s decision to give 16 per cent reservation to the Maratha community is still up in the air, and this election season the community is more splintered compared to 2014 when they voted as a single bloc for the BJP-Shiv Sena alliance.

Last November, the Maharashtra government decided to treat Marathas as a separate category of Socially and Educationally Backward Classes (SEBC). The Marathas were demanding their inclusion under Other Backward Classes (OBCs), which get 19 per cent quota in jobs and admission in state government institutions.

With the quota component already being 52 per cent — in excess of the 50 per cent ceiling set by the Supreme Court — and the additional 16 per cent taking the quota component to 68 per cent, the community has its doubts over whether it will at all get the benefit. The matter is currently in Bombay High Court.

“Only the state cabinet has approved it. It has not been implemented yet. Advertisements were brought out seeking to give quota for Marathas but it has been put on hold. Marathas are not satisfied with this separate SEBC quota,” said Yashwant Patil, a senior citizen in Nashik.

Gurmeet Bagga, an Independent ward councillor in the Nashik Municipal Corporation, said Marathas constitute about 32 per cent of the state’s population. They are no more a single chunk. “In the last general elections, Marathas voted for the BJP-Shiv Sena alliance. This year, they are divided. They will not vote on consideration of any party. They will go by the popularity of individual candidates,” Bagga said.

For example, Manikrao Kokate, a dissident BJP leader contesting as an Independent in Nashik, may get most of the Maratha votes. Shiv Sena candidate Hemant Godse, a Brahmin, is again in the fray against Samir Bhujbal, nephew of NCP leader Chhagan Bhujbal. Samir is from the Mali caste, which is under the OBC umbrella.

Similarly in Nandurbar, the Maratha community is expected to vote against BJP candidate Heena Gavit, who had filed a complaint under the Scheduled Caste and Scheduled Tribe (Prevention of Atrocities) Act against some Maratha activists in 2016 for allegedly damaging her car during a protest. In Shirur, the community may vote for Shiv Sena candidate Adhalrao Patil, a Maratha.

Sanjay Jadhav, an orthopaedic surgeon and a supporter of the newly floated Dalit-focused Vanchit Bahujan Aghadi, said the Maratha quota would not survive legal scrutiny.

The OBCs are also SEBCs. When the central government had set up a commission headed by BP Mandal to examine the reservation for SEBCs, the commission had rejected the inclusion of Marathas in the list of SEBCs in 1980.