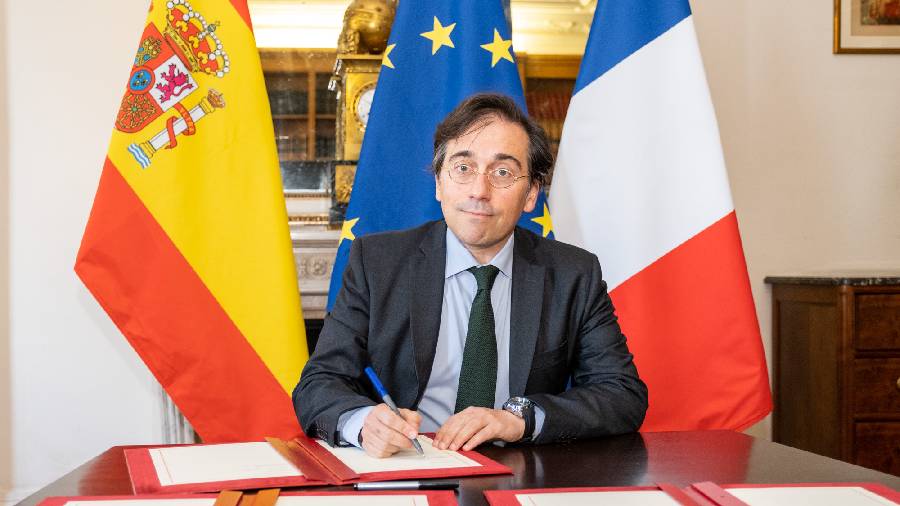 Spanish Foreign Minister Jose Manuel Albares Bueno will visit India on Wednesday with a focus on deepening bilateral cooperation in a range of areas, including trade, defence, climate change and science and innovation.

The crisis in Ukraine is likely to figure in the talks.

It said Albares' visit will be an "opportunity to review the entire gamut of our bilateral relations and further deepen the partnership across various areas including trade, defence, science and technology, innovation, climate, and culture sectors".

Bilateral ties got a fresh impetus after Prime Minister Narendra Modi visited Spain in 2017. the MEA said in its statement.