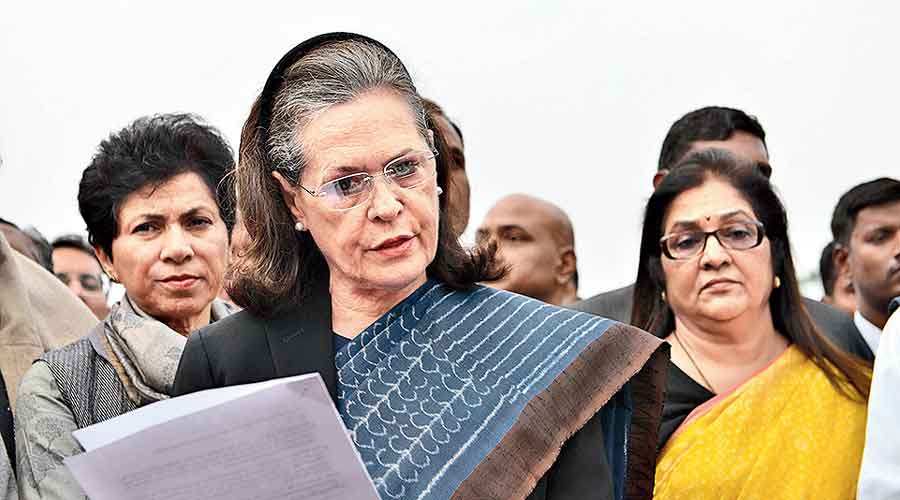 The Congress president Sonia Gandhi on Tuesday invited two important members of G23, Anand Sharma and Manish Tewari, in her efforts to resolve the internal crisis hurting the party for over two years now.

Sources revealed that both the leaders, accompanied by another member of the G23, Vivek Tankha, reiterated their commitment to the Congress and argued that their concerns revolved around the decline of the party and how to strengthen it at this critical juncture. They expect their suggestions will be manifested in the changes that the party president intends to make over the next few days.

Both Sharma and Tewari were ministers in the Manmohan Singh government, apart from being spokespersons for the party for a long time.

The Congress high command has finally demonstrated the will to bring down curtains on this G23 affair as the perception about internal rift and ceaseless media controversy have scarred the image of the party. The leadership is keen to project a united face before the critical Gujarat election.