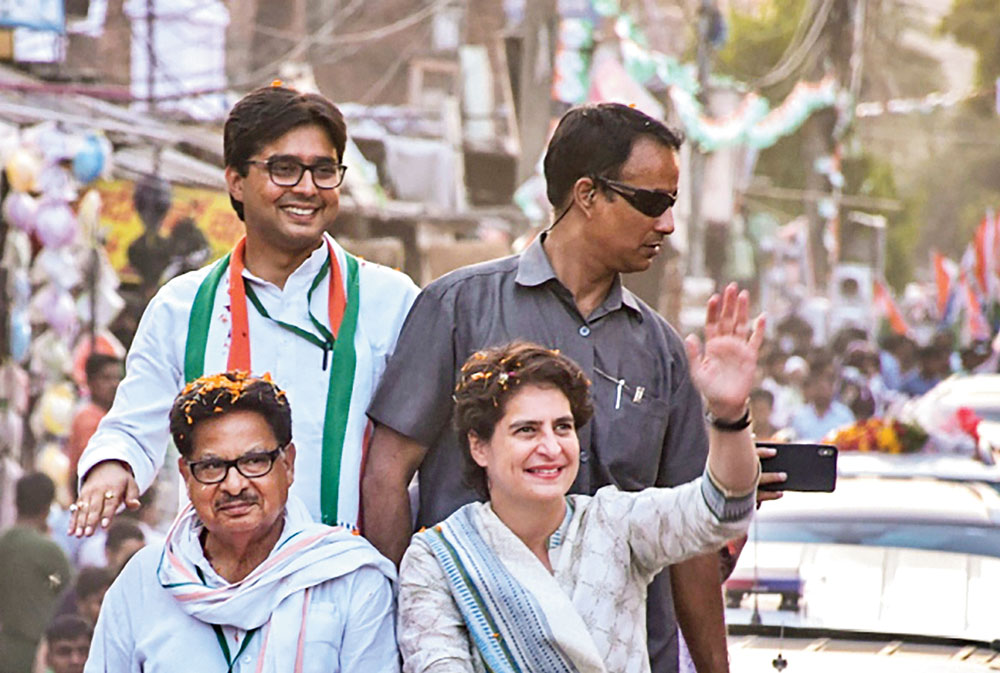 In an election marked by a mystifying silence, punctuated only by the high-on-optics speeches of Prime Minister Narendra Modi that get live and exhaustive coverage, anti-BJP voters in Barabanki and Faizabad are confounded with the complexities of a three-cornered fight where the mahagathbandhan appears stronger but the Congress has fielded locally popular candidates.

By way of name recall of candidates, Tanuj Punia and Nirmal Khatri come first in these two constituencies of the Awadh region of Uttar Pradesh. Tanuj is the Congress candidate from Barabanki; Nirmal the party’s face in Faizabad. Though Mahagathbandhan candidate in Barabanki, Ram Sagar Rawat, is a five-time MP from the constituency and the BJP has fielded a sitting MLA from Zaidpur, Upendra Singh Rawat, many had trouble remembering their names.

In the case of the BJP, the trouble with name recall was attributed to the party’s campaign that is focused only on Modi. “Candidates do not matter; you are voting for Modi, the BJP says in its campaign,” said Shubham Gupta, a sweets vendor at Masauli Chauraha in Barabanki. 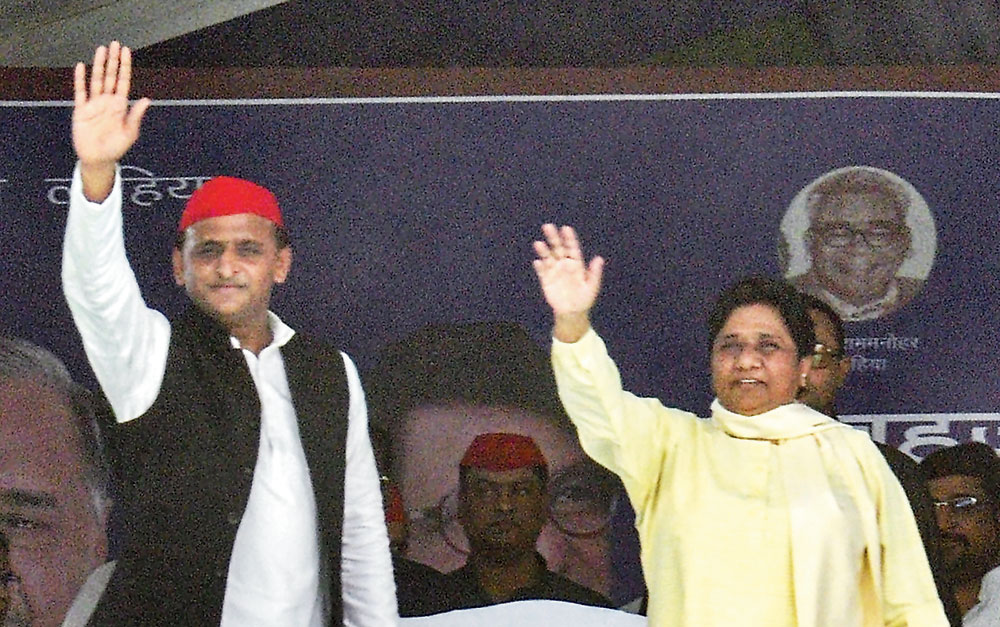 As with the Congress’ Annu Tandon in Unnao — which voted on Monday — Tanuj and Nirmal are acknowledged by even those who say they will vote for the BJP as the better candidates in their respective constituencies. Tanuj is Rajya Sabha MP P.L. Punia’s son and had contested the Assembly election in 2017 from Zaidpur against Upendra Rawat, making this a re-run of the same battle on a larger terrain. While his father is well regarded, Tanuj, too, has made a reputation for himself as one who is responsive and worked in the area even after his defeat.

Given that Barabanki is a reserved seat, the Mahagathbandhan’s chances are seen as better though much will depend on how the Muslims vote. The minority community, apprehensive that any indication of its intent would lead to counter-polarisation, has not revealed its hand yet. While the minority vote has always been strategic and firms up invariably only on the eve of polling day, the community is keeping a much lower profile than before — its silence weighed by fear and apprehension.

Much as some of the anti-BJP voters would like to vote for the Congress, the party is hemmed in by the lack of a solid chunk of assured voters — a “base” — and also party president Rahul Gandhi who is not seen as “dabang” (fearless) enough as Modi.

“Rahul’s leadership still does not inspire,” said Naveen Mishra, a resident of Ramnagar.

His friend Bimal Tewari, a shopkeeper in Ramnagar, had voted for Modi the last time but has second thoughts now. He cited Ram Manohar Lohia who had said that governments should be changed the same way as rotis are made — by turning them from one side to another to avoid burning. 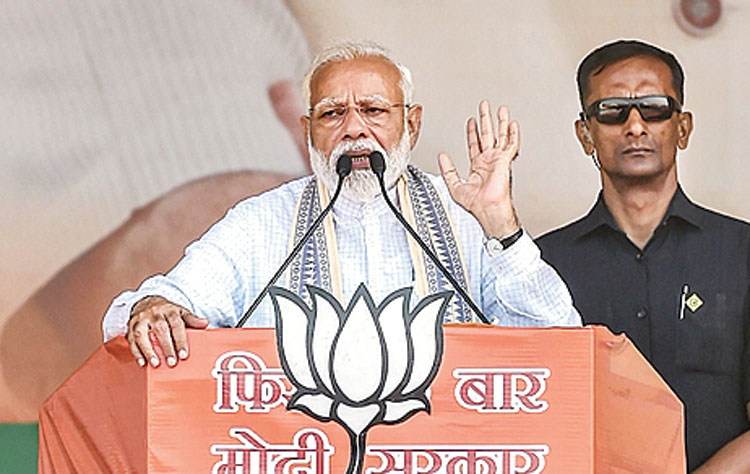 Both friends say Modi is all talk — “bluster” — and no action but concede that people are swayed by the optics of it all. Modi is also seen by some Brahmins as “savarn-virodhi” (anti-upper caste) and the Congress is hoping to benefit from this in both these constituencies and further eastwards. Add to this the simmering anger among Brahmins at the “Thakur-vaad” (pro-Thakur reign) that the Yogi Adityanath regime has unleashed.

In both Barabanki and Faizabad, the BJP is also bearing the baggage of non-performing sitting MPs — in Priyanka Rawat and Lallu Singh, respectively — but is keeping fingers crossed that the silence will break in favour of Modi on polling day.

Nirmal’s chances are considered better than that of Tanuj, courtesy Brahmin disenchantment with the BJP and the rape and murder charges against the Mahagathbandhan candidate in Faizabad, Anand Sen, son of late CPI-turned-SP-BSP leader Mitrasen Yadav. The victim was a Dalit from the Pasi community. The Dalits in general have been cold to the Mahagathbandhan’s campaign in Faizabad. While some locals insist that the Pasis — who number around a lakh — could go with the Congress, social activist Vineet Maurya insisted they would vote for the BJP. “The Pasis are among the non-Jatav Dalits who have been with the BJP for sometime now,” Maurya said.

Poonam Bodh from the SC Basti in Rath Haveli area of Faizabad said there was no way the Dalits would vote for the BJP this time. “Last time, the community was taken in by the promise of achchhe din,” Bodh said.

If Dalits and Muslims vote en bloc for Nirmal, he could catapult to No. 1 in the race as the mild-mannered former Congress MP has his own assured vote bank of over a lakh across communities, explained Raghuvansh Mani, a lecturer. But a division in either could benefit the BJP which gets such a lead in Ayodhya and Faizabad municipal areas that it becomes unassailable without vote consolidation elsewhere.