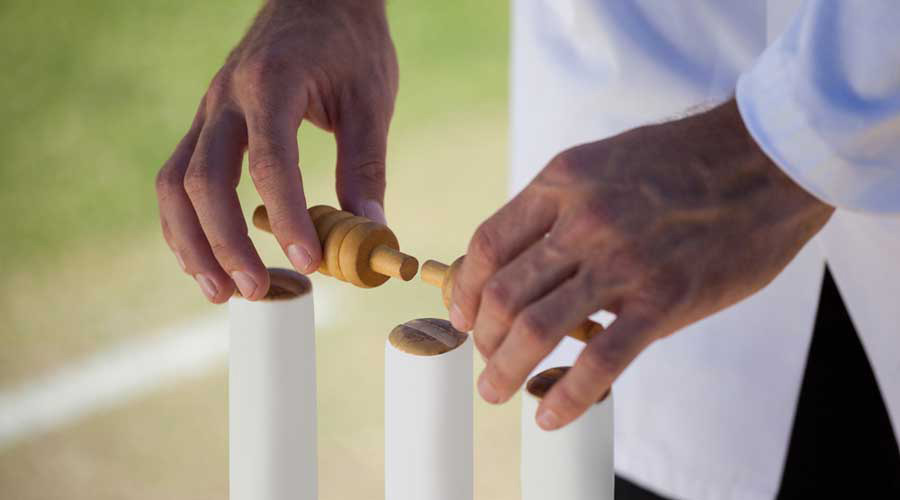 The Sikkim Cricket Association (SiCA) will organise a cricket fair at the Tashi Namgyal Academy (TNA) in Gangtok on Saturday and Sunday as part of its mission to identify talents at a very early age and groom them as successful cricketers.

Styled “Cricket Funfair/Mela”, such events will also be held at the district and subdivisional levels in the future.

“The idea behind this initiative is to promote physical activity, the game of cricket and bring awareness amongst the youth of Sikkim (of cricket),” said a SiCA release issued on Tuesday.

The fair is for both boys and girls above eight years of age and will have a host of activities, including talent hunt and fun and games.

“In the last few years, we have made significant strides in our efforts to grow and develop the game and have stated our long-term commitment to develop cricket as an alternative sport (to football) in Sikkim,” the release added.

The fair will also seek to spread the knowledge about cricket, which is at a nascent stage in Sikkim, with events like “Know your cricket” and “Cricket as a career”.

Ever since SiCA was granted full membership of the cash-rich Board of Control for Cricket in India (BCCI) in 2018, it has been on an overdrive to promote the game in the state. In November last year, SiCA organised its first state-level T20 tournament for both men and women. Sikkim has also been participating in all national-level tournaments, including the Ranji Trophy, since then.

“The fair is part of our continuing work to promote cricket in Sikkim. Junior cricket is crucial to the successful future of cricket and we are confident that the Cricket Funfair would be an excellent platform to realise our dreams of promoting cricket as a career,” said SiCA.