A Twitter battle breaks out when he quotes from a book on VP Menon, to state that Nehru wanted to keep the original Iron Man out of the first cabinet of independent India 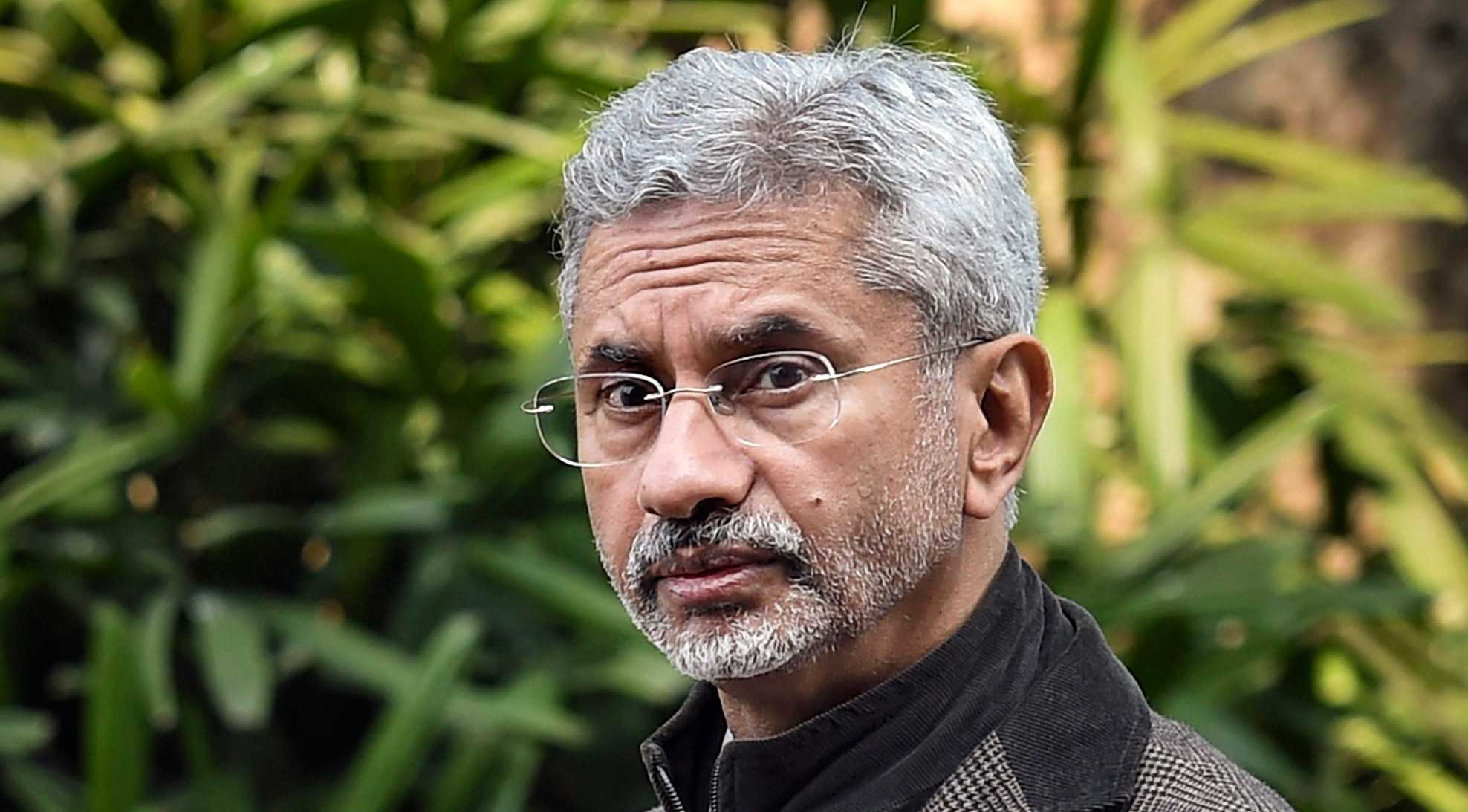 On a day foreign minister S. Jaishankar got virtually likened to acting like a “BJP IT Cell” member, one question remained unanswered: just what did the diplomat-turned-minister mean by tweeting that “some Foreign Ministers do read books?”

An epic battle broke out on Twitter overnight when the foreign minister took time off affairs of state and quoted from a new book on Sardar Patel’s right-hand man, V.P.

Menon, to state that Jawaharlal Nehru wanted to keep the original Iron Man out of the first cabinet of independent India.

This was not only robustly challenged by historians with original documents available in public domain, it also saw the book’s author, Narayani Basu, withdraw from the debate, eager not to have a political battle hijack the story of her great-grandfather who drafted the plan “that would play midwife to India’s birth as a free nation”.

After attending the release of Basu’s book — V.P. Menon: The Unsung Architect of Modern India — on Wednesday, Jaishankar tweeted: “Learnt from the book that Nehru did not want Patel in the Cabinet in 1947 and omitted him from the initial Cabinet list. Clearly, a subject for much debate. Noted that the author stood her ground on this revelation.”

In a three-page chapter titled Omission, Basu has written: “In the first week of August, Nehru submitted his official list of the people he wanted to serve in independent India’s first Cabinet. The list should have been headed by Sardar Patel.

Historian Srinath Raghavan was the first to challenge the claim that Nehru had tried to keep Patel out.

“The claim that Nehru dropped Patel from the cabinet list does need scrutiny. Thanks to @internetarchive all the documents are easily accessible. And they clearly show that it is wrong,” Raghavan tweeted, linking his own article challenging the claim with documentary evidence, including Nehru’s letter dated August 1, 1947, to Patel.

Nehru wrote: “I am writing to invite you to join the new Cabinet. This writing is somewhat superfluous because you are the strongest pillar of the Cabinet.”

While Jaishankar let Raghavan’s tweet pass without a response, he chose to pick on historian Ramachandra Guha who challenged the claim: “This is a myth that has been comprehensively demolished by Professor Srinath Raghavan in The Print (a news portal). Besides, promoting fake news about, and false narratives between, the builders of modern India is not the job of the Foreign Minister. He should leave this to the BJP’s IT Cell.”

Jaishankar responded: “Some Foreign Ministers do read books. May be a good habit for some Professors too. In that case, strongly recommend the one I released yesterday.”

In the process, he opened himself to further criticism with Guha urging him to remember what he had read in the past. “Sir, since you have a PhD from JNU, you must surely have read more books than me. Among them must have been the published correspondence of Nehru and Patel which documents how Nehru wanted Patel as the ‘strongest pillar’ of his first Cabinet. Do consult those books again,” tweeted Guha.

Basu, the author of the book on V.P. Menon, attributed the information to Menon’s interview to the last Viceroy Louis Mountbatten’s Chief of Staff, Harry Hodson, in which “VP does not mention his source, saying only that he had heard from a ‘certain person’”. Hodson asked Mountbatten about it in 1970, five years after Menon’s death.

“It is not recorded anywhere in his (Mountbatten’s) personal or official papers — strange for a man who was obsessed with keeping records. Repeatedly questioned by Hodson, however, Mountbatten’s memory was miraculously restored, ‘I have a feeling that this was such a very hot potato that I probably just mentioned it quickly to Nehru at teatime and made a point of not recording it anywhere and probably not even of passing on the story’.”

Earlier, in the book Basu records how Mountbatten kept “thick dossiers of every meeting and every conversation he ever held in his life, including on his closest associates — a method of simultaneously ensuring absolute loyalty and (not always reliable) historical posterity”.

Congress leader Jairam Ramesh, too, reminded Jaishankar of the books the minister had read in the past.

“Problem with this very accomplished and erudite Foreign Minister is that he wishes to forget the books he read before becoming Foreign Secretary in Jan 2015. Do refresh your memory by reading the following series of letters,” the Congress leader tweeted.

The Congress leader tweeted several screenshots of communications of July/August 1947 of Nehru with Mountbatten and Patel in which not only is Patel’s name right on top of the list of ministers, but he is also being consulted on cabinet formation including getting on board B.R. Ambedkar and Syama Prasad Mookerjee — both of whom were not part of the Congress.