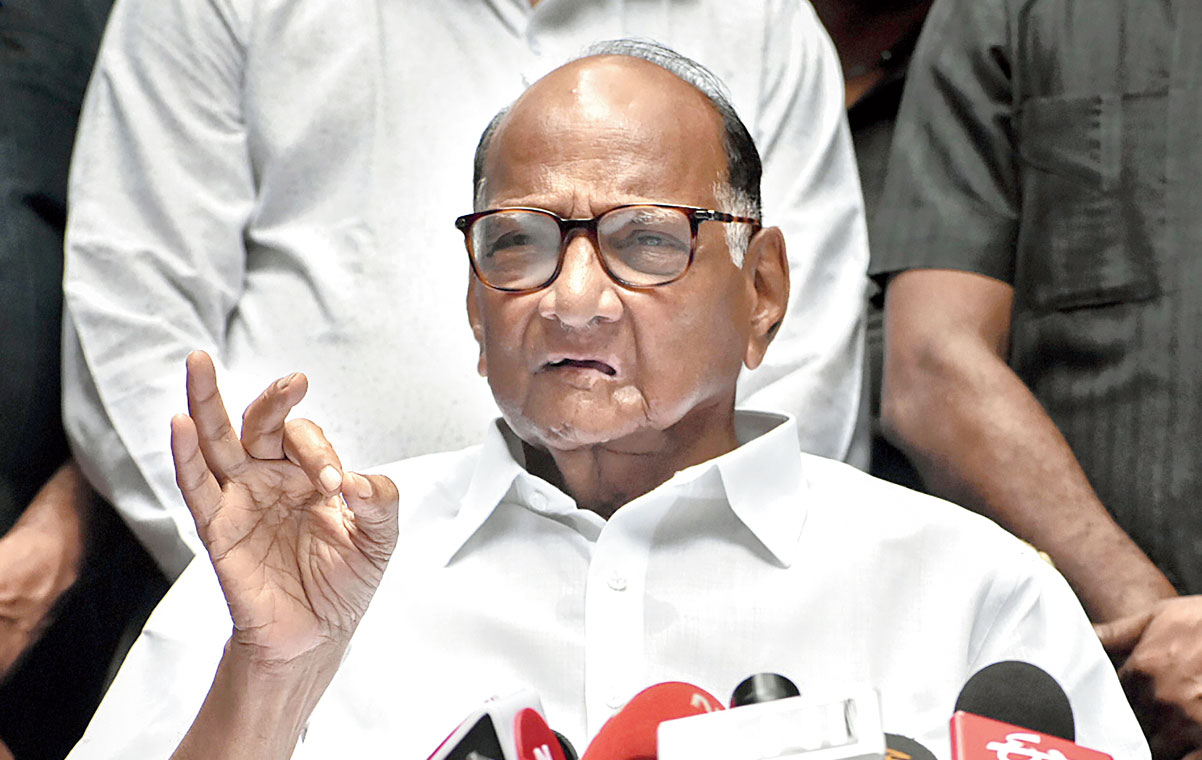 NCP chief Sharad Pawar on Monday met political strategist Prashant Kishor here and will host a meeting of leaders from several parties and eminent personalities on Tuesday to discuss the current scenario in the country, his party said and asserted that the Maratha strongman is working to unite the Opposition.

The meeting held at Pawar's residence, which was their second this month, lasted for more than two hours and has further fuelled speculation that a Third Front could be in the works to take on the BJP.

According to a NDTV report, Prashant Kishor has ruled out any association with an opposition front to take on the BJP in the next general election. "I don't believe in a third or fourth front... don't believe Third or Fourth Front can successfully challenge BJP," he told NDTV.

Today's meeting came amid speculation about a plan for "Mission 2024" for opposition parties to take on the BJP-led National Democratic Alliance in the next national election.

Kishor, who was instrumental in the Trinamool Congress' victory in the recent West Bengal assembly election, had a meeting with Pawar over lunch in Mumbai on June 11.

Nationalist Congress Party (NCP) spokesperson and minister in the Maharashtra government Nawab Malik in a series of tweets said Pawar will host a meeting of prominent political leaders as well as eminent persons at his residence in Delhi on Tuesday.

The meeting has been called to discuss the current scenario in the country and it will be attended by National Conference leader and former chief minister of Jammu and Kashmir Farooq Abdullah, TMC leader Yashwant Sinha, Sanjay Singh from AAP and D Raja from CPI, Malik said.

Sanjay Jha, Pawan Verma and Sudheendra Kulkarni will also be present in the meeting, Malik said.

"Pawar is working to unite all opposition leaders. Maybe, the meeting was to discuss it. The party's national executive meeting is also taking place in the national capital tomorrow," Malik said in Mumbai when asked about the NCP chief's meeting with Kishor.

Yashwant Sinha later tweeted that Pawar is hosting a meeting of the 'Rashtra Manch', a political action group floated by the former BJP leader in 2018 that targeted the Modi government's policies.

"We shall have a meeting of the Rashtra Manch tomorrow at 4 PM. Sri Sharad Pawar has kindly agreed to host the meeting at his place," he said.

Kishor, who was part of the BJP's 2014 Lok Sabha campaign, later handled the campaign of several opposition parties like the TMC, AAP and the DMK.