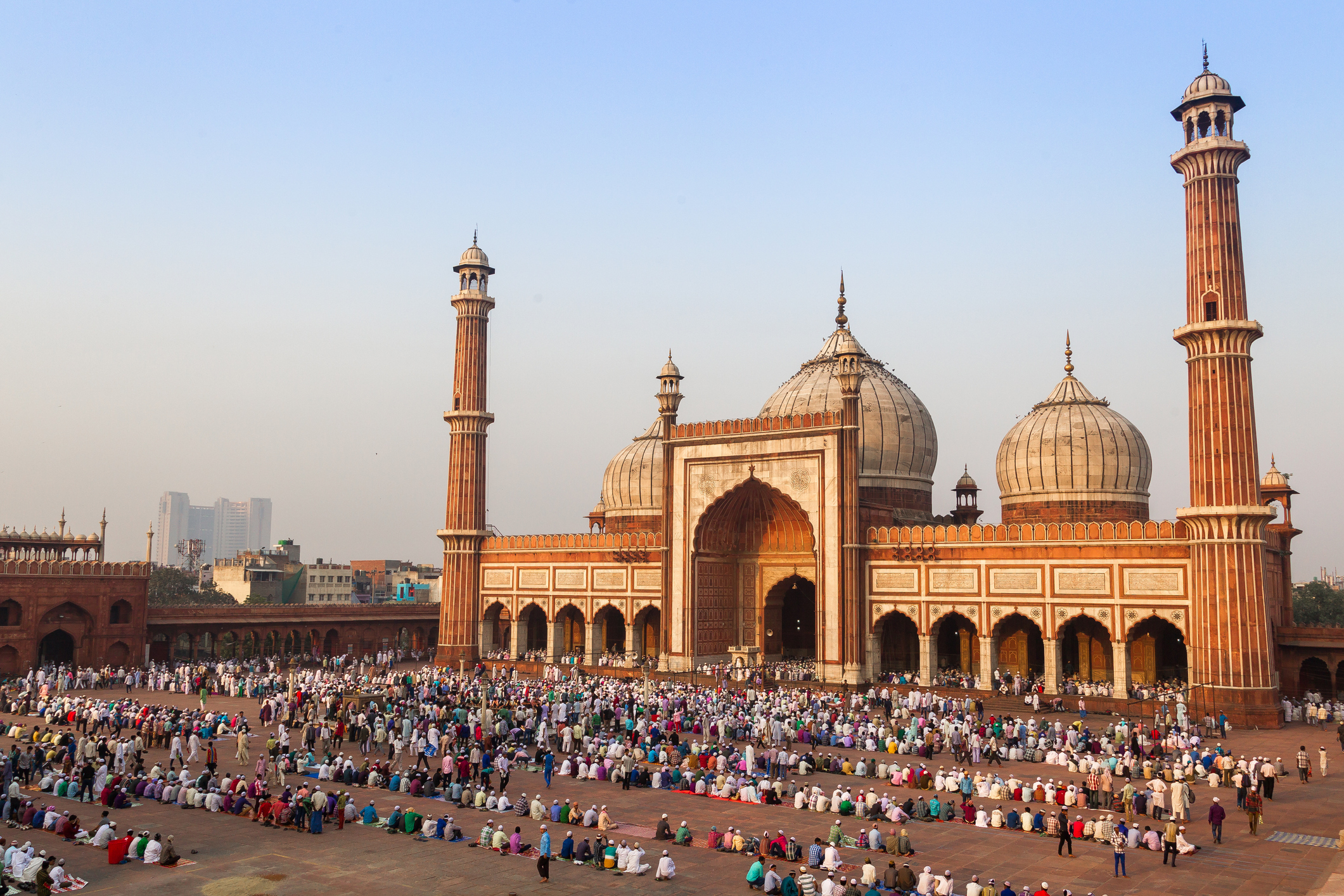 Syed Ahmed Bukhari, the Shahi Imam of Delhi's Jama Masjid, has said that the Tik-Tok app ban inside the mosque is here to stay as he will not suffer people breaking into a song and dance on the masjid premises.

The Shahi Imam had imposed a ban on use of the Chinese social media app Tik-Tok — which allows a user to make a video of oneself with a song – inside the heritage mosque last month just before Ramzan started.

The move was made after the appearance of a few videos on social media in which some visitors were seen doing handstands and dancing to songs.

Apparently, all the videos were made using the Tik-Tok app.

The Indian government had earlier called for Tik-Tok's removal from Google Play Store and the App Store and subsequently banned fresh downloads.

After the Jama Masjid ban, Tik-Tok said it 'condones' posting of content that 'might offend or disrespect any person, place or religious beliefs. We have already removed the video in question as well as any other related videos.”

“Whether it’s a mosque, or a temple, or a gurudwara, these places are for worship, not for singing and dancing. I had come across such videos made on this app where people were seen dancing inside the mosque courtyard and then I took the decision,” the imam said.

The Jama Masjid authorities have put up boards proscribing the use of Tik-Tok on the premises. They have also deployed a team to detect and ward off those trying to make videos. “We have formed a team which does the rounds inside the mosque in two e-rickshaws. In the beginning many were caught using the app, but now it’s almost nil. If someone is found using Tik-Tok, that person is asked to delete the video immediately,” Imam Bukhari said.

Asked how does the team know whether one is making a normal video or a Tik-Tok video, he said: “It’simple. If you have seen, usually (in case of Tik-Tok) one person makes the video and the other enters the frame either dancing or jumping or doing some such thing. This is when we know it’s a Tik-Tok video.”

He emphasised that the Tik-Tok ban will be maintained indefinitely to “protect the dignity of the mosque”.

This is not the first time the app has drawn the ire of authorities at a place of worship. Earlier in the year, the Golden Temple in Amritsar had taken offence at people using the app inside the gurdwara. In January, the Shiromani Gurudwara Prabandhak Committee, the gurdwara management body, banned videography and use of Tik-Tok in the precincts.

A spokesperson from Tik-Tok said in a statement: 'At Tik-Tok, we are committed to maintaining a safe and positive in-app environment for our users as we encourage them to showcase their creativity and talent. Tik-Tok in no way endorses or promotes videos that violate our comprehensive Community Guidelines. In line with this, we do not condone posting content that might offend or disrespect any person, place or religious beliefs. We have already removed the video in question as well as any other related videos. We are also closely continuing to monitor this situation, along with taking appropriate actions.”