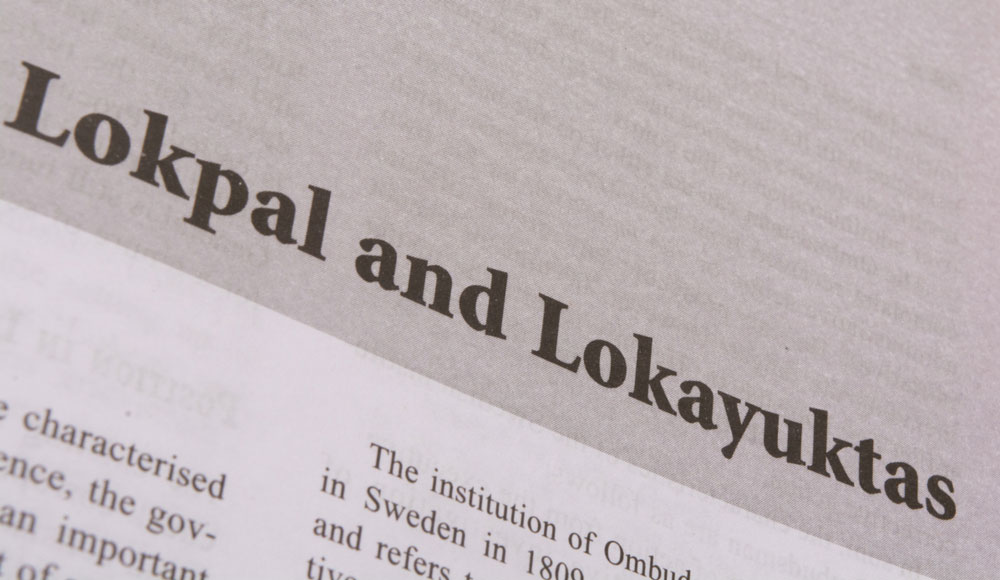 According to the Lokpal law, enacted in January 2014, the selection committee, headed by the Prime Minister, will select the ombudsman from the panel of names recommended by the search committee
(Shutterstock)
Our Special Correspondent   |   New Delhi   |   Published 06.02.19, 09:41 PM

The Narendra Modi government on Wednesday advertised for the post of India’s first Lokpal to meet a court-ordered February-end deadline after dragging its feet for five years on putting in place the mechanism for appointing the anti-corruption ombudsman.

The advertisement, placed on the website of the department of personnel and training (DoPT) on behalf of the search committee for the Lokpal, has set February 22 as the last date for sending in applications.

On January 17, the top court had given the search committee — headed by former Supreme Court judge Justice Ranjana Prakash — time till February-end to “recommend” a panel of names for appointing the Lokpal and its members.

According to the Lokpal law, enacted in January 2014, the selection committee, headed by the Prime Minister, will select the ombudsman from the panel of names recommended by the search committee.

The eight-member search committee had been set up — again with the Supreme Court’s prodding — on September 27 last year. But it held its first meeting only on January 16, the day before the court last heard a petition some activists had filed over the delay in appointing the ombudsman. The next hearing is scheduled for March 7.

The government had explained the delay in the court, saying it was possible that difficulties like lack of office space, infrastructure, manpower and a secretariat had made the search committee feel handicapped in convening meetings and holding deliberations.

Despite its anti-corruption rhetoric, the Modi government has dragged its feet on the appointment of the Lokpal from the very beginning. Documents secured through a Right to Information application have revealed that the first meeting of the selection committee under the Modi government was held nearly four years into its term on March 1, 2018. And, only after accountability activists had moved the court over the delay.

In the summer of 2017, the court had said the process could not be stopped just because of one vacancy in the selection committee, giving Prime Minister Modi the freedom to call a meeting without an LoP. Still, it took him another 10 months to call the meeting on March 1, 2018.

When the government faced a similar situation early in its tenure for the appointment of the CBI chief, it had been quick to bring in a small amendment to the Delhi Special Police Establishment (Amendment) Bill, 2014, and getting it passed in both Houses of Parliament. The amendment ensured that the leader of the largest Opposition party in the Lok Sabha could substitute for the LoP when there is no one designated for the post.