Advertisement
Home / India / Sena to BJP: Is President in your pocket?

Sena to BJP: Is President in your pocket? 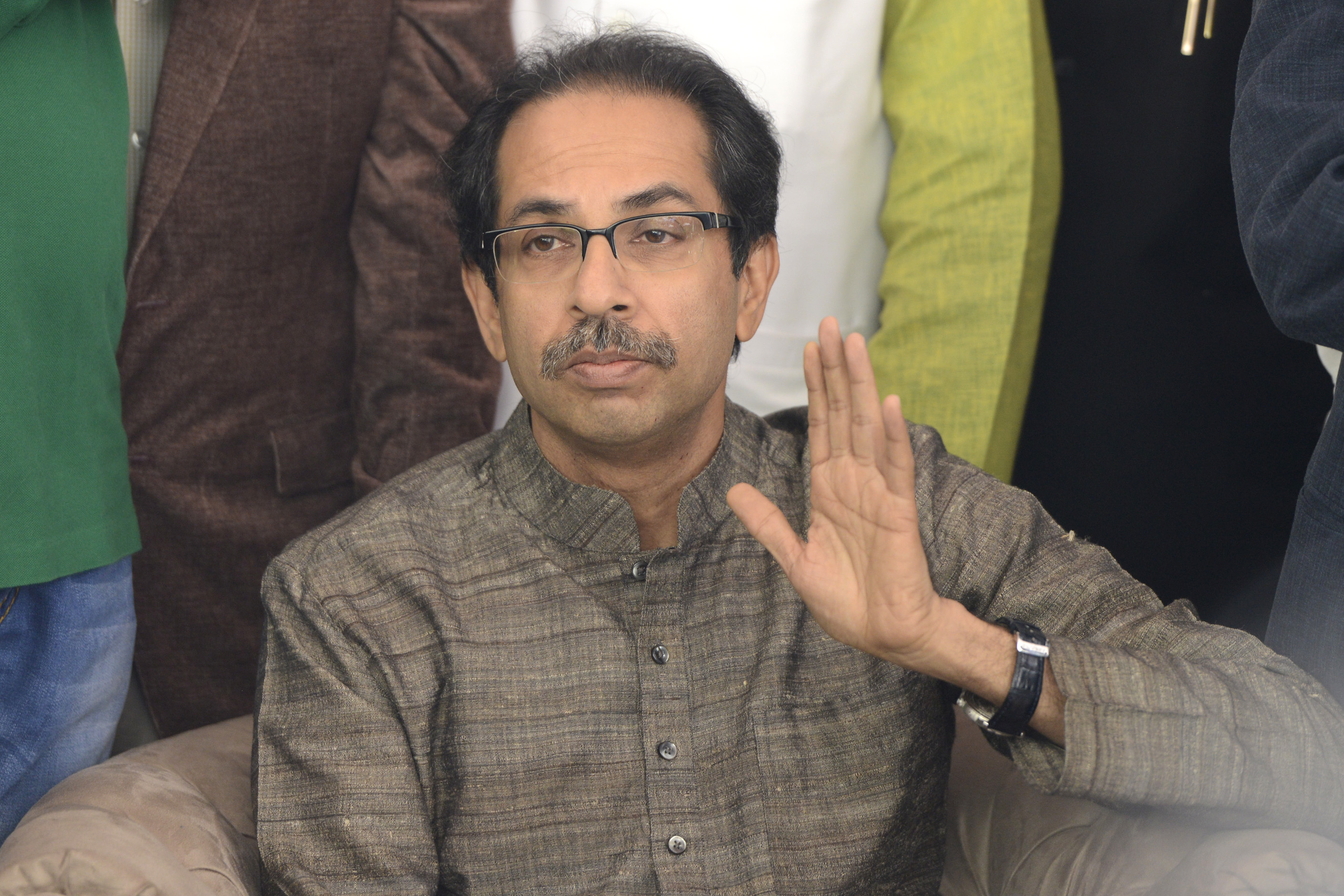 The Shiv Sena on Saturday asked whether the President was in the BJP’s “pocket”, reacting angrily to the ally’s veiled threat of imposing central rule in Maharashtra if it could not form the government.

The show of belligerence, amid signals that the Congress and the NCP are open to propping up a Sena-led government, came in an editorial titled “Insult to Maharashtra, is President in your pocket?” in the Sena mouthpiece Saamana.

“What should the common people make of the threat? Is that supposed to mean that the President of India is in (the BJP’s) pocket or that the seal of the President is lying in the BJP office?” the editorial said.

“It’s like a Mughal diktat. The law and the Constitution are not anyone’s slaves.”

Sudhir Mungantiwar, finance minister in the outgoing Devendra Fadnavis government, had on Friday said that President’s rule could be imposed if the new government was not in place by November 7.

While this was ostensibly a reminder that the current Assembly’s term expires on November 8, the comment was seen as an indication of the BJP’s determination not to let the Sena form the government with Congress-NCP support.

The Saamana editorial said Mungantiwar’s comment was “undemocratic” and “unconstitutional” and implied a threat to the newly elected lawmakers.

Nine days have passed since the election results were announced on October 24, but the Sena’s refusal to bow before the bigger partner has held up government formation despite the alliance having received a clear majority.

“Those threatening to impose President’s rule should first stake claim to form the government. Then we will see,” the Saamana editorial said.

“The President is the constitutional head. He is not an individual but (represents) the country. The country is not in someone’s pocket.”

Although the Sena has a history of buckling after adopting aggressive postures against the BJP, political sources suggested the party was determined to extract its pound of flesh this time.

BJP insiders said the Sena had the backing of not only key Congress and NCP leaders but also several “moneybags” who wanted to keep the BJP out of power in the country’s financial capital.

However, the BJP, which is continuing back-channel talks with its ally, believes the Sena would eventually come around, as it had done before the summer Lok Sabha polls.

At the time, the Sena had lambasted the BJP and declared it might contest alone. But it capitulated after a meeting between BJP president Amit Shah and Sena chief Uddhav Thackeray.

The BJP is confident that even if the Sena breaks the alliance, the governor would invite outgoing chief minister Fadnavis to form the government. It believes the Sena will then relent if offered the deputy chief minister’s post and a few plum portfolios.

A clear picture might emerge next week when NCP chief Sharad Pawar is expected to meet Congress president Sonia Gandhi in Delhi.