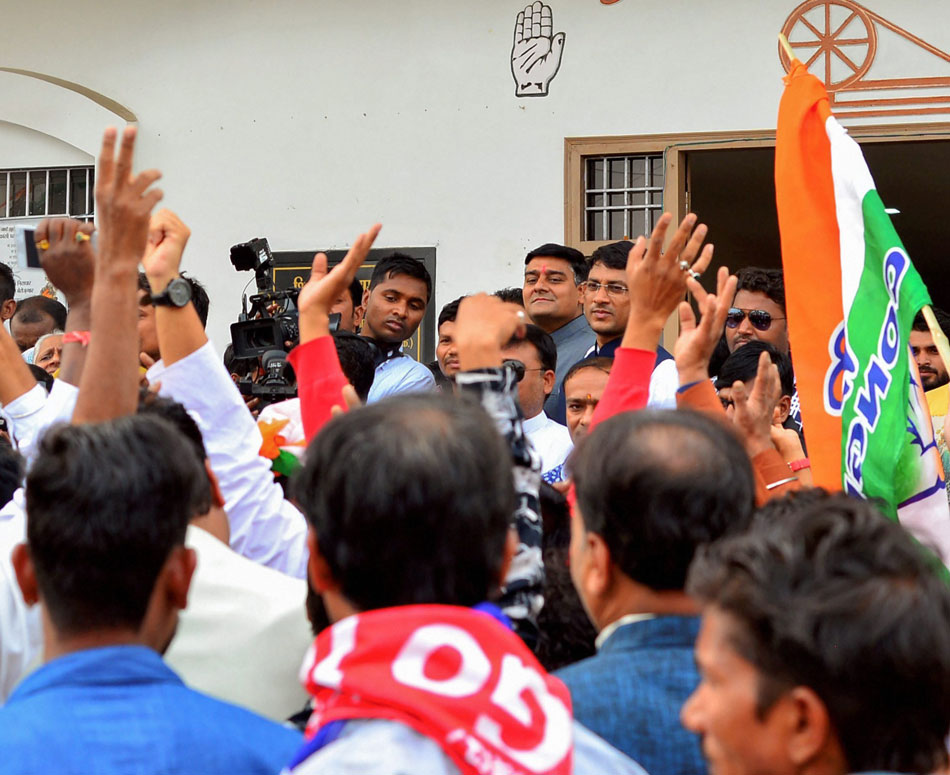 Tribal and Dalit voters contributed in a big way in powering the Congress to its thumping win in last month’s Assembly elections in Chhattisgarh where the two communities account for over two out of every five residents.

The BJP and the Congress had both focused on the tribal region — Bastar (south) and Surguja (north) — ahead of the elections held on November 12 and 20 to woo tribal communities that make up around 32 per cent of the state’s population.

The BJP, which had won 11 seats reserved for STs in the previous polls, finished with three this time.

Three ministers from the Raman Singh government — all from the tribal community — lost this time to their Congress rivals.

Scheduled Caste vote bases too shifted significantly to the Congress as the party won seven of the 10 seats reserved for the community. The Congress had won just one in the 2013 polls.

SC residents, largely settled in the plains, make up roughly about 12 per cent of the state’s population.

The BJP managed to win only two SC seats this time, seven fewer than what it had won in the last polls. The party, however, snatched the Masturi (SC) seat from the incumbent Congress MLA.

Political observers said factors like anti-incumbency, coupled with promises made by the Congress in its manifesto — particularly for farmers — helped the party wean away SCs and STs from the BJP.