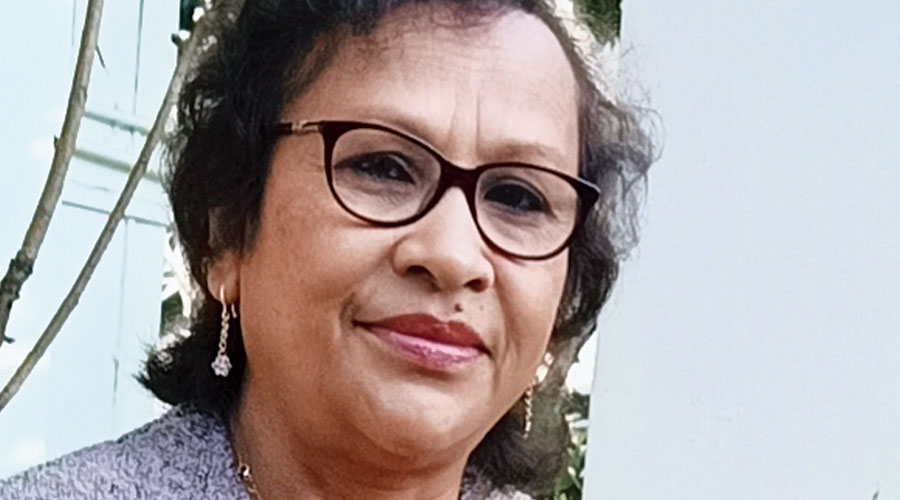 A bench headed by Justice L Nageswara Rao allowed the plea filed by Mukhim against the Meghalaya High Court order which had refused to quash the FIR against her.

We have allowed the appeal, the bench said while pronouncing the judgement.

The top court had reserved its verdict in the matter on February 16.

Mukhim's counsel had earlier argued before the apex court that there was no intention to create disharmony or conflict through the post which referred to an incident of a murderous assault on July 3, 2020.

The counsel for Meghalaya government had earlier claimed in the top court that communal colour was given to the scuffle between minor boys and her post shows it was a communal incident between tribal and non-tribal people.

On November 10 last year, a single judge bench of the Meghalaya High Court had refused to quash the FIR filed by the Lawsohtun Dorbar Shnong (a traditional institution).

Mukhim had hit out at the Lawsohtun village dorbar (council) on Facebook for failing to identify the murderous elements after five boys were attacked at a basketball court in July this year.

Eleven people were picked up and two were arrested in the case.

The police complaint was filed against Mukhim by the village council on July 6 last year for her post on the social media, alleging that her statement incited communal tension and might instigate communal conflict.

She was subsequently booked under section 153A (promoting enmity between different groups on grounds of religion, race, residence, language etc) and other provisions of the Indian Penal Code.