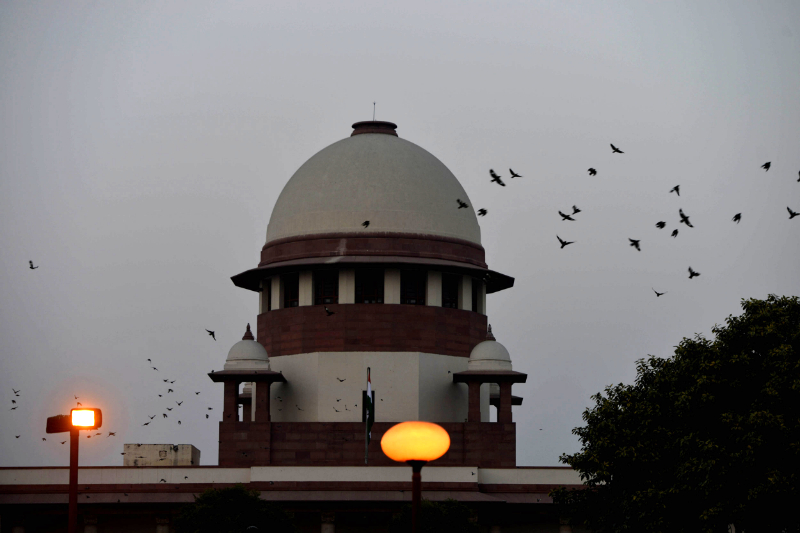 The Supreme Court on Friday refused to entertain a PIL filed by a Muslim organisation challenging the constitutional validity of the central ordinance that made instant triple talaq an offence.

A bench of Chief Justice Ranjan Gogoi and Justices K. M. Joseph and Hemant Gupta said it would not go into the merits of the PIL and proceeded to dismiss it. But advocate Raju Ramachandran, appearing for Samastha Kerala Jamiathul Ulema, a body representing Islamic scholars, sought nod for withdrawing the plea.

“The ordinance is more than two months old. We do not want to interfere with it. Let’s not go into the merits,” the CJI told Ramachandran, who in his brief arguments said the ordinance was a fraud on the Constitution as there was no urgency for issuing it.

Although the Lok Sabha had passed the related bill, the Rajya Sabha had not cleared it during the recent monsoon session, following which the Centre promulgated the ordinance.