The politician, who hails from Bolangir, returned to the post almost 18 years after his first stint as OPCC president between 2001 to 2004 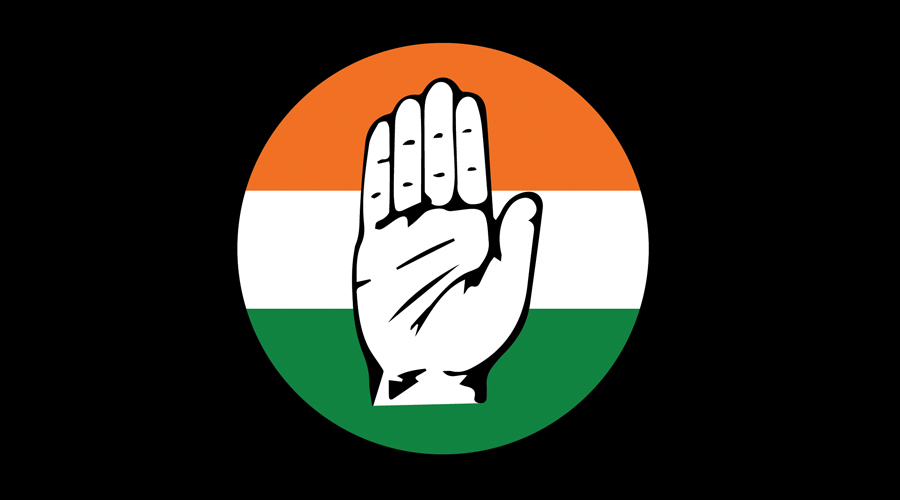 Sarat, 66, who hails from Bolangir, returned to the post almost 18 years after his first stint as OPCC president between 2001 to 2004. He was elected to Lok Sabha twice from Bolangir Lok Sabha seat in 1991 and 1996. He had also served as the state Youth Congress president and was at one time its NSUI general secretary.

Earlier on May 9, Congress leaders from Odisha had met Rahul Gandhi in New Delhi and demanded a change of leadership in Odisha Congress.

The outgoing president Niranjan congratulated the new president and tweeted, “I am glad to know that Sarat Pattanayak has been appointed as the new President of OPCC. I am confident that under his able leadership, Odisha Congress will touch new heights.”

Niranjan also tweeted, “Serving the Congress party as president of Odisha has been a great honour for me. My heartfelt gratitude to Congress President Smt. Sonia Gandhi Ji for having trusted me with this huge responsibility.”

“I will work hard to revive the party by taking cooperation of all the leaders,” Sarat  said and thanked Sonia for reposing faith in him.

The Congress will fight the elections unitedly and preparations will begin for the 2024 general elections after the Brajarajnagar bypoll, he said.

The May 31 bypoll will in fact be Sarat’s first challenge in his second stint as the Odisha Congress chief. The party has fielded former Speaker Kishore Patel in the seat.

Analysts said that Sarat has a major challenge in uniting and strengthening the faction ridden party, arrange funds for the election and face the might of the BJD in power in the state for over 20 years.