Over 50 premises of the businessman who owns perfumery, petrol pumps and cold storage operations are being searched 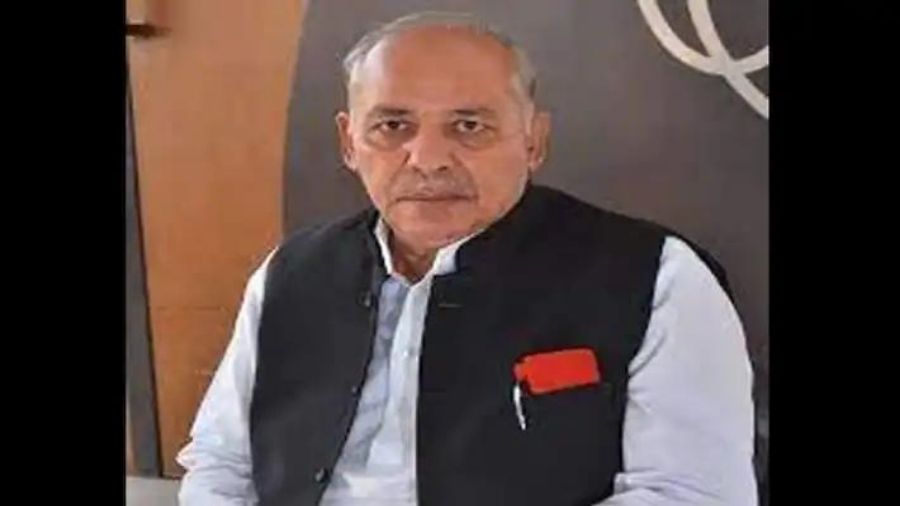 A week after a tax raid on an Uttar Pradesh businessman uncovered eye-popping piles of cash but raised questions on mistaken identity, leader of Samajwadi Party Pushpraj Jain's properties were searched by the authorities.

Around 50 locations were being searched by the Income Tax Department in Uttar Pradesh and Mumbai belonging to the businessman who owns perfumery, petrol pumps and cold storage operations and had launched a 'Samajwadi Party perfume' ahead of UP elections early next year, reported NDTV.com.

The raid comes amid a fog of speculation surrounding the huge haul at the Kanpur and Kannauj premises of another businessman Piyush Jain, which led to the recovery of Rs 196 crore in cash and 23 kg gold.

Coming in the middle of a high-pitch election campaign, the raids have entered political speeches, with the BJP and Akhilesh Yadav's Samajwadi Party accusing each other of backing the jailed perfume trader.

The BJP had alleged that it was Piyush Jain who recently launched the Samajwadi perfume. Taking a swipe at the Opposition party, Prime Minister Narendra Modi said in Kanpur on Wednesday, "Boxes filled with notes have come out. The people of Kanpur understand business and trade well. Before 2017, the perfume of corruption that they had sprinkled all over Uttar Pradesh is there for everyone to see."

Hitting back, Akhilesh has said the BJP had mixed up businessman Piyush Jain with Samajwadi Party's Pushpraj Jain, who launched the perfume named after the party. Denying any link with Piyush Jain, he said the BJP got "its own businessman raided by mistake".

"I have said this time and again that as elections approach.. all this starts happening. Abhi to Income Tax department aaya hai, Enforcement Directorate aayega, CBI aayega ( Right now, now the tax department has come... the Enforcement Directorate will come, CBI will come) but the cycle (the Samajwadi Party's poll symbol) will not stop... its pace will not stop ... the BJP will be wiped out of UP," he had said.

"People of the state won't be fooled. Why was Rajeev Rai not raided a month ago? Why now? Because elections are near?" Akhilesh asked.

Following Akhilesh's response, Congress leader P Chidambaram took to Twitter and wondered if the haul was a "comedy of errors". "I suppose the comedy will not end here. As more accusations are traded between BJP and SP, more characters will emerge," he said.

Pushpraj Jain has told NDTV that he has no links with Piyush Jain and that he was "saddened by the low level of politics". "It is below the belt to use my name in relation to the raids," he said. Asked about Mr Chidambaram's tweet, Jain said, "He may be right, the raids may have been planned for me."

Sources from the Directorate General of GST Intelligence (DGGI), however, junked the mistaken identity theory. They have said they received specific inputs regarding alleged tax evasion by the Shikhar Pan Masala group. A probe led them to transport company Ganapati Road Carriers and Piyush Jain's Odochem Industries, the sources said.