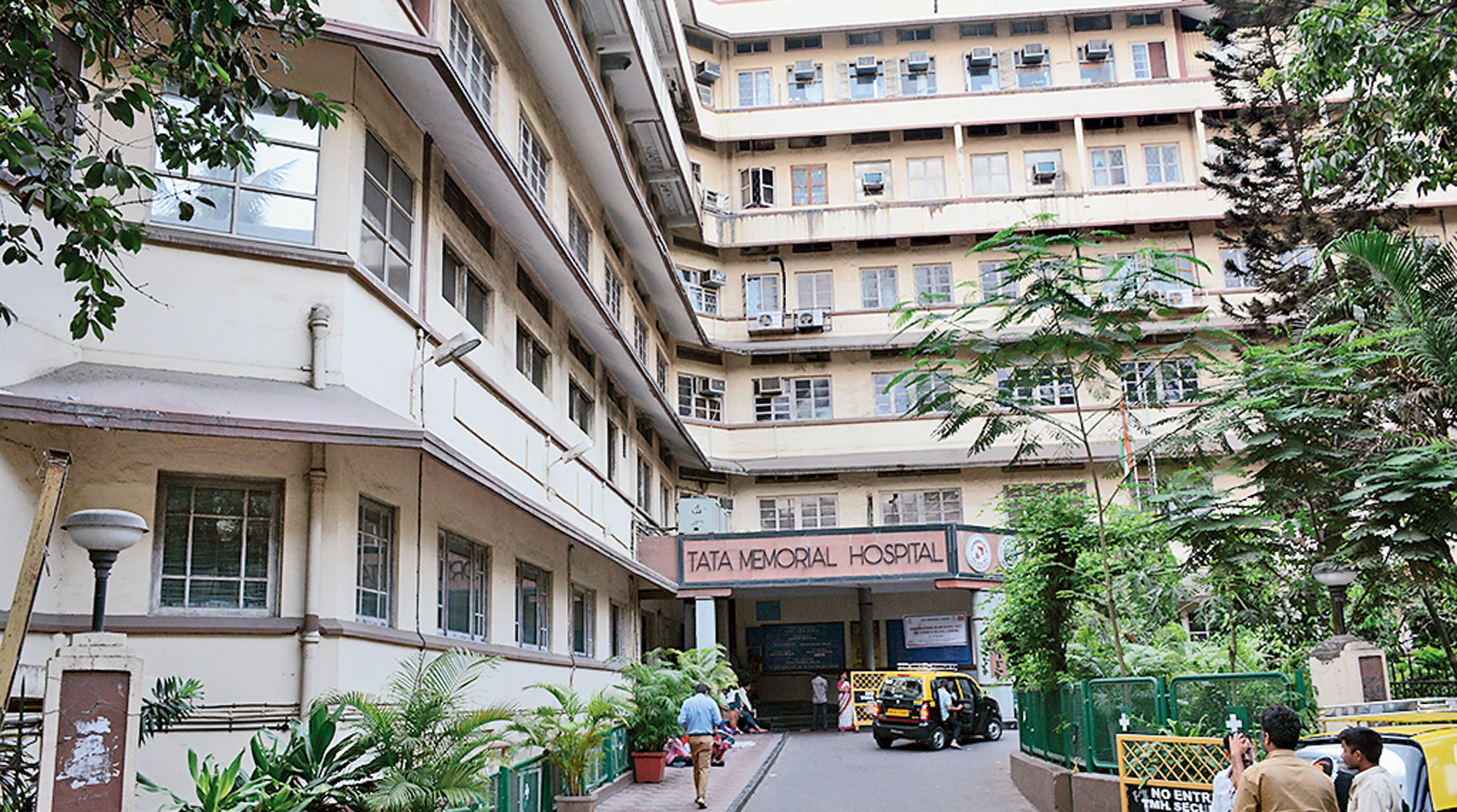 A temporary salary scare at multiple scientific institutions across India earlier this month resulted from a deeper “budget crisis” faced by the department of atomic energy, which eventually tapped its cancer hospital to help pay the salaries.

The department requested the Tata Memorial Centre, Mumbai, to release nearly Rs 70 crore for salaries at 11 institutions, including the Saha Institute of Nuclear Physics, Calcutta, and the Tata Institute of Fundamental Research, Mumbai.

Many scientists were surprised to read a notice from the Tata Institute registrar on March 6 saying the institute would pay only 50 per cent of the February salary to staff, including teachers, “due to insufficient funds”.

However, the institute paid the balance by March 7 evening after expressions of public anger on Twitter, and its registrar told PTI “the issue had been resolved”.

But a letter that department of atomic energy chairperson K.N. Vyas had sent to Tata Memorial on March 1 suggests the salary block was linked to a “budget crisis”. It says the department has taken up with the finance ministry the matter of “allocating additional funds” to it.

The department’s overall budget had increased from an initial outlay of Rs 13,971 crore to a revised estimate of Rs 16,965 crore for 2018-19. But for the department’s autonomous institutions, the revised 2018-19 estimate remained unchanged at Rs 2,000 crore.

Several scientists have said they are unsure about the exact reason for the shortfall in funds for teacher salaries and research fellowships. Email queries sent by The Telegraph to the department remain unanswered.

Vyas’s letter asked Tata Memorial to release funds so that the 11 institutions, including the hospital itself, could pay salaries. The institutions have been asked “to refund the funds to the TMC (Tata Memorial) once they get their amounts from the DAE (department of atomic energy)”.

Tata Memorial, the country’s premier cancer hospital, receives annual grants from the department of atomic energy but also generates significant revenue through its hospital services. Its annual report for 2017-18 shows a government grant of Rs 357 crore and a “hospital income” of Rs 241 crore.

Scientists at the Tata Institute could not recall any past instance when salaries were threatened en masse.

Some wondered whether the crisis had resulted from a short-term glitch or reflected a genuine budget crunch with long-term implications.

“Is it a cash flow problem or a real budget crunch? As of now, there may be no need to get alarmed,” said a senior physicist in one of the 11 institutions. “But we’ll know if we observe the cash flows over the next few months.”