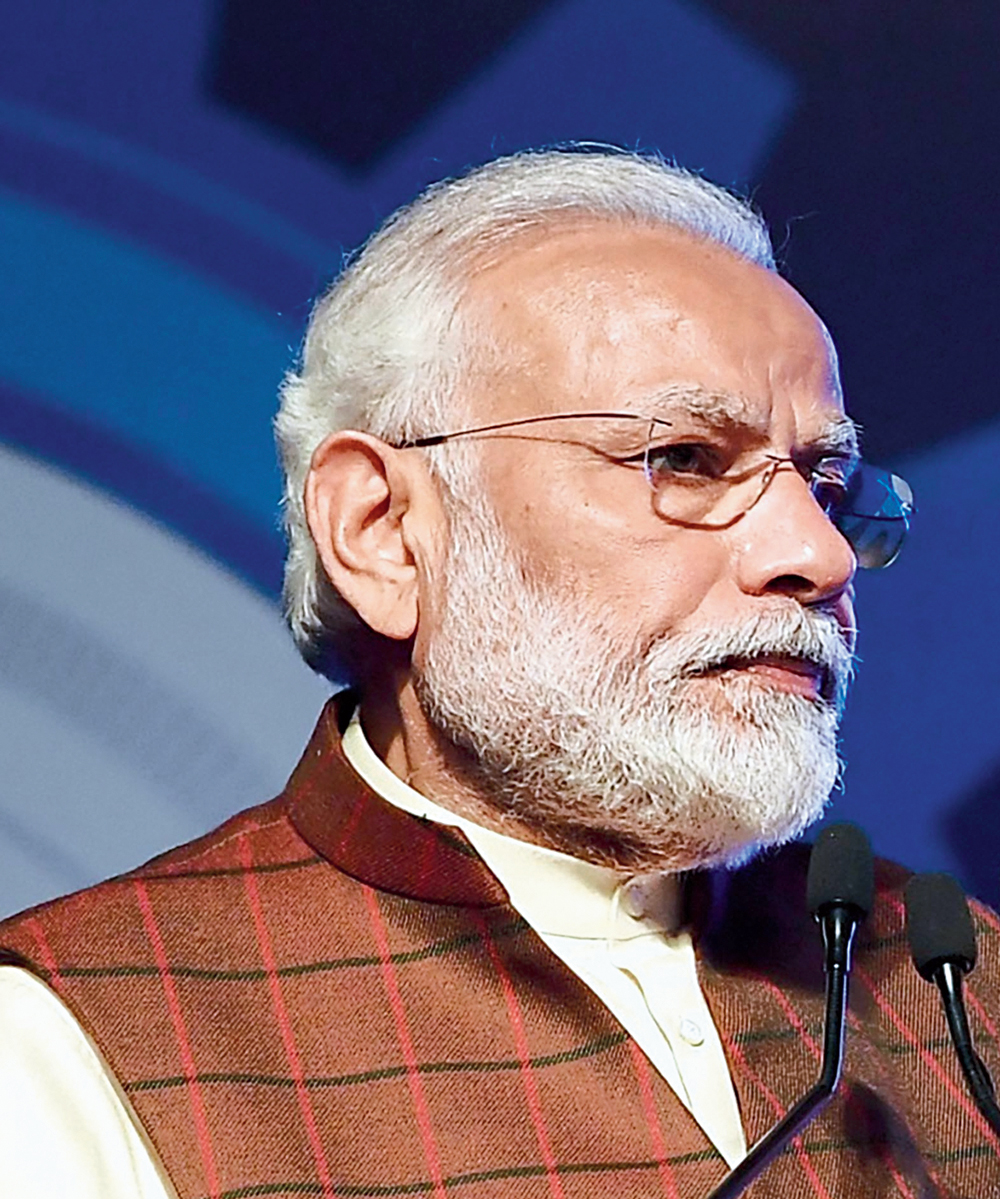 The Rashtriya Swayamsevak Sangh feels the BJP can’t always bank on Narendra Modi and Amit Shah to win state elections and has advised the party to strengthen the organisation, mildly flagging its discomfort with the growing culture of idolising the top two.

The editorial in the RSS’s weekly mouthpiece Organiser attributed the BJP’s drubbing in the Delhi polls primarily to lack of organisational strength.

“…Narendra Modi and Amit Shah cannot always help out in Assembly-level elections and there is no option but to rebuild the organisation in Delhi to address the local aspirations of the masses…,” the editorial said.

The BJP lost miserably to the AAP although Union home minister Shah had virtually turned the election into a referendum on himself.

“The Shaheen Bagh narrative was effectively used by the AAP without directly getting involved in it,” the editorial said, going on to term the protest as the “…genie of Muslim fundamentalism experimented under the pretext of the CAA”.

Publicly, top RSS leaders have refrained from speaking on the anti-CAA protests across the country. Internally, the RSS firmly backs the CAA but feels the government and the BJP should tread carefully in handling the protests. 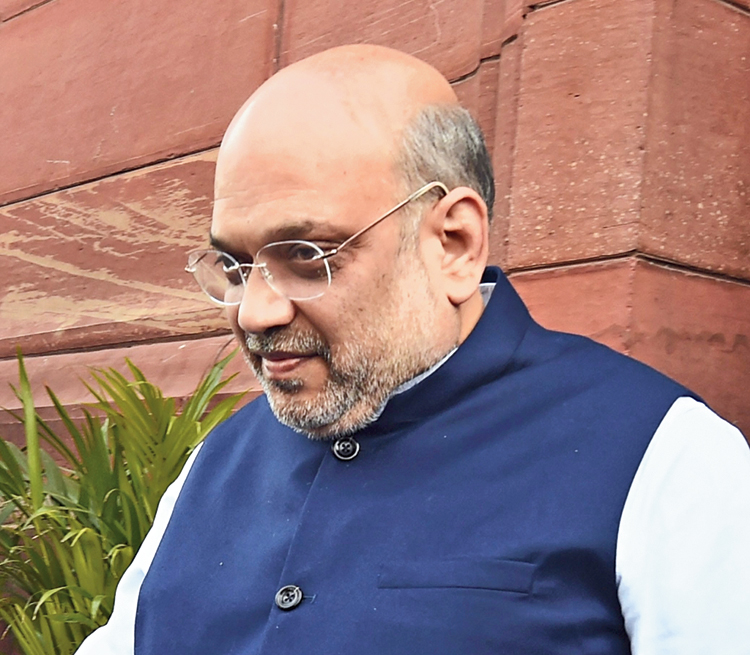 Earlier this week, RSS chief Mohan Bhagwat indirectly referred to the anti-CAA protests. Fearing that the protests could take an ugly turn, Bhagwat asked whether anyone in the present times would atone like Mahatma Gandhi.

“If something goes wrong during an agitation or it creates a law-and-order problem, is there someone to atone for it?” he had asked at a lecture, without directly referring to the protests.

The word “nationalism” can lend itself to different interpretations and could be equated with “Nazism and Fascism” by some, Bhagwat said in Jharkhand on Thursday. The new citizenship matrix is seen by those opposed to it as a reflection of “Hindutva nationalism” that is detrimental to Muslims.

The flagging of the BJP’s dependence on Modi-Shah to win elections gains significance since internally there is concern in the RSS over the intensifying culture of idolising the top two leaders.

“The RSS and the BJP have always believed that the organisation is more important than the leader. But in the current BJP most people feel that only Modi and Shah can win them elections. This is a very bad trend,” an RSS leader said.

Analysing the trend of Delhi residents voting differently in central, state and local elections, the Organiser felt the changing character of the capital state, particularly because of a huge migratory population living in slums, was responsible.

“Traditionally in Delhi the BJP always had a solid vote base since its Jan Sangh avatar, and it continues to have it. The increased numbers of the migratory population, residing in slums, became the major vote bank for the Congress with concessional policies,” the editorial said, underlining how this has now shifted to the AAP.