‘In sum, what we are experiencing at this moment is a mass upsurge’

The Sangh parivar’s unreason and lack of the scientific temper is the primary source of the country’s tribulations, from the Nazi-like assaults at JNU to the use of inferior copycat technology, eminent scientist Bikash Sinha tells Subhoranjan Dasgupta. Excerpts:

Q: You had said the mayhem at JNU was the most shocking example of fascism at work. Was this judgement a bit too harsh?

Sinha: Not at all. Many renowned academics belonging to the science, humanities and social science streams as well as creative people have used more or less the same expression to denounce the horrific incident.

I was happy to note that the young Nobel laureate, Abhijit Vinayak Banerjee, candidly said that he heard the echoes of Germany moving towards Nazi rule. Not only the so-called “enlightened” section but also the common people have stressed their solidarity with the agitating students.

The latter were also vocal in their firm opposition to the citizenship legislations. Housewives, students and workers in thousands have demanded the scrapping of the CAA (Citizenship Amendment Act), NPR (National Population register) and the NRC (National Register of Citizens).

In sum, what we are experiencing at this moment is a mass upsurge. The fierce assault at JNU and the imposition of the citizenship legislation form one simple dreadful structure of unreason that simply cannot be wished way. Can you think of another legislation that regards the father as a citizen of India and the son as an encroacher? Or the wife as an Indian citizen and the husband as an intruder? It is an example of irrationalism per se.

Q: What is the compelling motive behind the brutal, fascist attack at JNU and the citizenship legislations?

Sinha: Very simple, the absolute absence of reason or a shameless perversion of reason. Indeed, pure unreason acts as the primary motivation of the present regime. This dangerous unreason has led to the demonetisation, CAA and a host of other destructive promulgations.

Had enlightened reason been the guide, the powers that be would have devoted their heart and soul to fighting the deep and pervasive economic malaise. Instead of combating it, the Prime Minister has glibly said the economy passes “naturally” through bright and dark phases, and it is simply a “dark” phase that we are confronting now for a short period of time. Soon it will end.

But, in this specific context, how can we forget the blatant truth that more than 10,000 farmers committed suicide in 2018 and the rate of economic growth has slumped below 5 per cent? 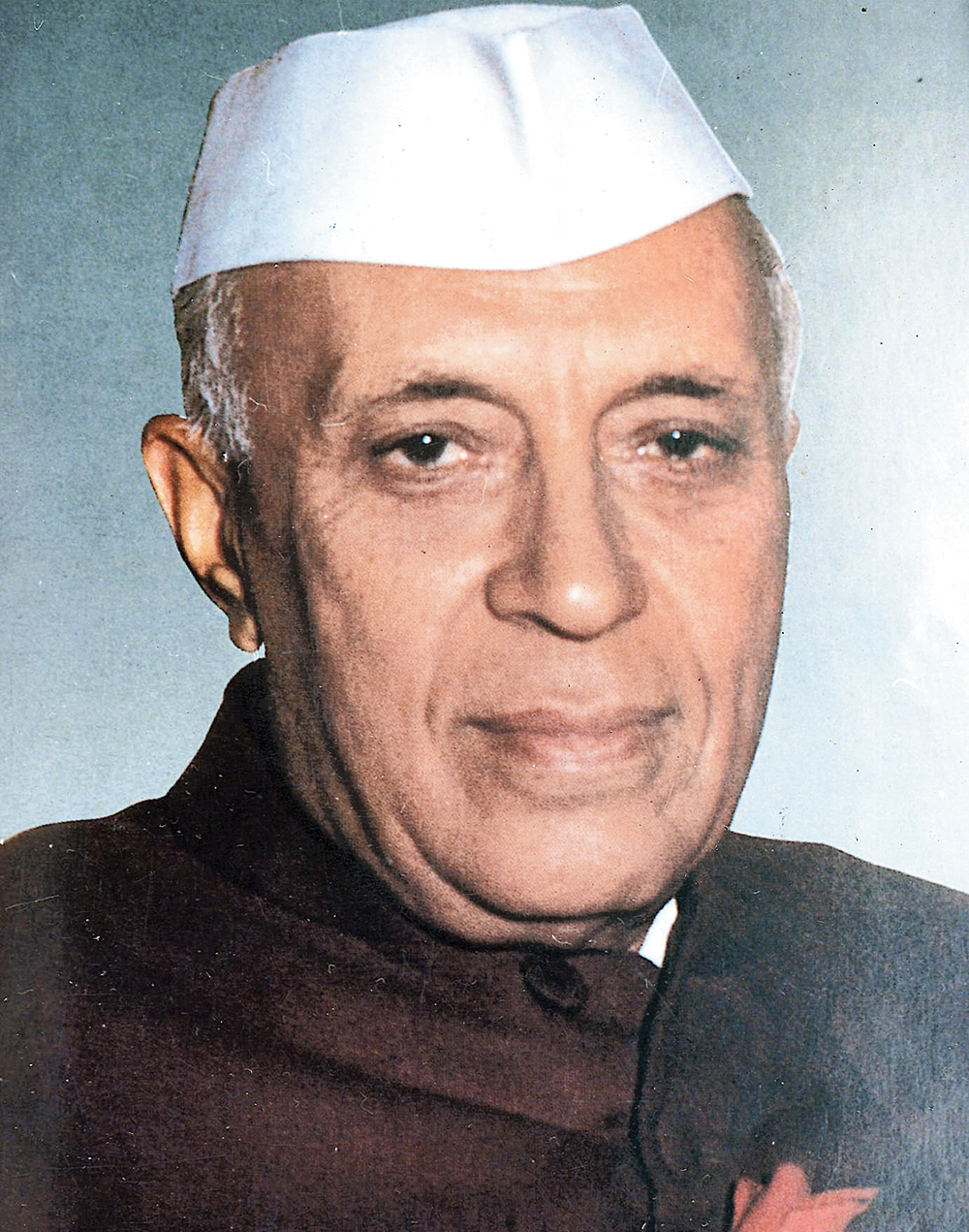 Q: Do you discover the same unreason at work in the Sangh parivar’s much hyped glorification of India’s heritage, history and traditions?

How can we afford to forget their signal contribution to our cuisine, their glorious architectural triumphs extending from the Red Fort to the Taj Mahal? We cannot, though some irrational creatures would love to propagate the lie that the Taj Mahal was originally a Hindu temple. How can we forget their incomparable contribution to our classical music?

Our tradition is comprehensive and cohesive; it has imbibed so many different streams. It is marvellously resilient and syncretic and that is why (Jawaharlal) Nehru spoke of unity in diversity. This spirit was contaminated by the attackers wielding hockey sticks and iron rods who marked out the rooms occupied by Muslim students and researchers at the JNU hostels in Nazi style. The latter were motivated by simple and destructive unreason, or a perversion of reason.

Q: Do you think that the same unreason is closely associated with the degradation of science as a discipline and the near-total obliteration of the scientific attitude as well as the scientific temper?

Sinha: Unreason and non-science or anti-science are close allies. Nothing but unreason has prompted the Sangh parivar to examine science with crassly sectarian and doctrinaire spectacles. The current regime is determined to “mythify” science by including legends, fairy tales and fables in the curriculum of science.

The latest discovery in this particular sphere is striking: a BJP minister attending the IIT Kharagpur convocation boldly declared that the Ram Setu was built by monkeys and was an engineering marvel. (The Ram Setu is a chain of limestone shoals between Rameswaram Island off the Tamil Nadu coast and Mannar Island off the Sri Lankan coast.)

Q: But the same government never tires of saying that the ‘Make in India’ slogan should be our principle and guide?

Sinha: This claim is yet another example of grave unreason. (A focus on) technology for its own sake would lead to inferior copycat technology. It’s only science and fundamental science that drives, directs and regulates the flowering of technology in the real sense. But to promote fundamental science and research we desperately need more funds. At present, a miserable amount, less than 2 per cent of the GDP, is allotted for this purpose. This less-than-2-per-cent jinx has to be broken.

In short, we need a totally different Weltanschauung (worldview) to combat the multidimensional malaise that is pervasive at present. And if you ask me who and whose words we should recall as an unerring guide in these dark times, my answer would be, our first Prime Minister, Pandit Nehru, who, incidentally, is the bete noire of the Sangh parivar.

Nehru abhorred the outbreak of violence in educational institutions; he emphasised repeatedly the principle of unity in diversity; he exhorted us all to inculcate a rational and scientific attitude. This prescription will and can hold India together.

Q: You must have read that Aishe Ghosh has been identified as a possible miscreant. What is your reaction?

Sinha: I was shocked, speechless. My reason dictates me to say that this brave student is innocent, courageous, committed and full of emancipatory conviction.