Advertisement
Home / India / #RivalsRap: BJP and Congress have rap videos out on each other, with the same song

#RivalsRap: BJP and Congress have rap videos out on each other, with the same song 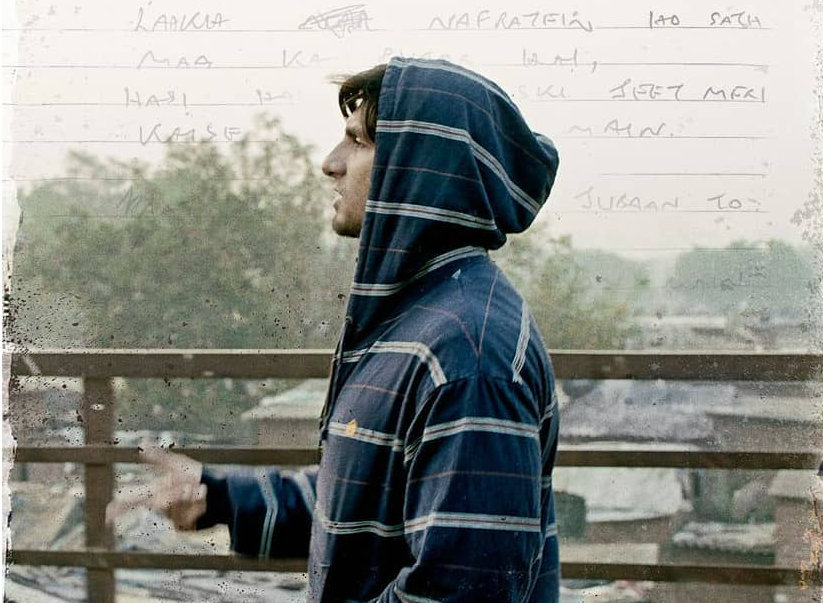 The rap's roots are political. It was inspired by JNU student leader Kanhaiya Kumar's chant of 'Azadi'.

Both parties stacked their videos with pictures evocative of their pet campaign slogans. Each pointed to 'star betas' in the other's camp.

The BJP's choice of song was odd, as the rap was inspired by student anger against the government's alleged high-handed meddling on university campuses.

So, maybe it did not want to put these lines in the video.

The Congress wanted show how nimble it was on social media. It used the same song, when perhaps there was another one with more apt lyrics by Divine. This song, too, features in Gully Boy.

While @RahulGandhi will stay up all night wondering what new lies to peddle tomorrow morning, we leave you with this goal for 2019.

One hour apart, the BJP and then the Congress sang Azadi today.

But love did not make the rivals rap. It was a campaign gimmick unusual at many levels.

The BJP, perhaps, chose Azadi because of its great stress on the word 'saaf'.

If it reminded voters only about Swachh Bharat and the BJP's purity fetish, it may have worked for the party. But such double-edged rap often jabs at other things, such as suspect defence deals.