A video of the incident went viral on social media 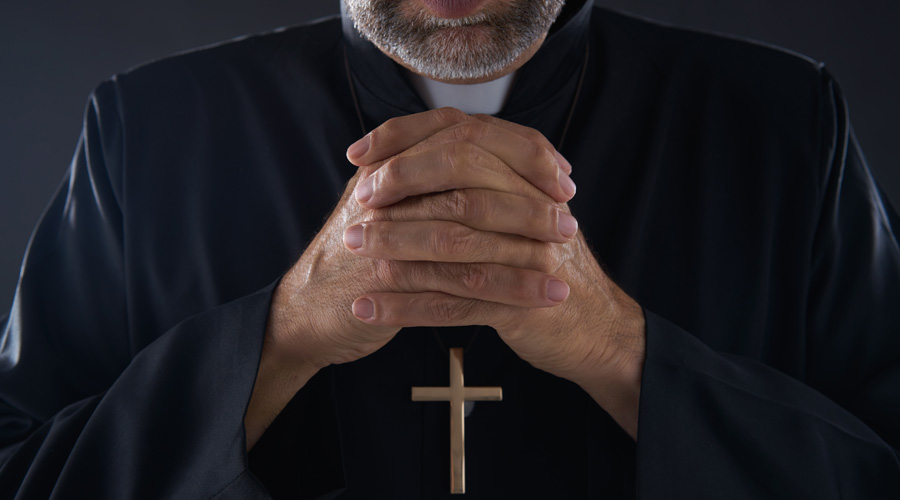 A pastor and two others, including an officer-bearer of a Christian outfit, were allegedly manhandled and abused inside a police station at Raipur on Sunday by members of a right-wing organisation, a senior official said.

The group of right-wing activists accused pastor Harish Sahu of indulging in religious conversion and manhandled him as well as Ankush Bariyekar, general secretary of Chhattisgarh Christian Forum, and one Prakash Masih, inside Purani Basti police station, he said.

"Sahu had been called to the police station after a right-wing organisation submitted a complaint against him that he is indulging in religious conversions. Accordingly, he came to the police station today along with Bariyekar and Masih. But a group of right-wing activists present there manhandled and abused the trio inside the chamber of the station house officer (SHO)," he said.

A video of the incident went viral on social media.

A pastor was allegedly beaten inside a police station in Raipur pic.twitter.com/jjNFgz2JGg

Bariyekar lodged a complaint in this regard, after which several people were booked under IPC sections 147 (rioting), 294 (obscene acts and songs), 323 (voluntarily causing hurt) and 506 (criminal intimidation), he said.

The incident occurred exactly a week after a 25-year-old pastor, Kawalsingh Paraste, was allegedly beaten up in his house in Polmi village in the state's Kabirdham district by a mob of over 100 people, accusing him of indulging in religious conversions.