Resolution moved in Europe against CAA 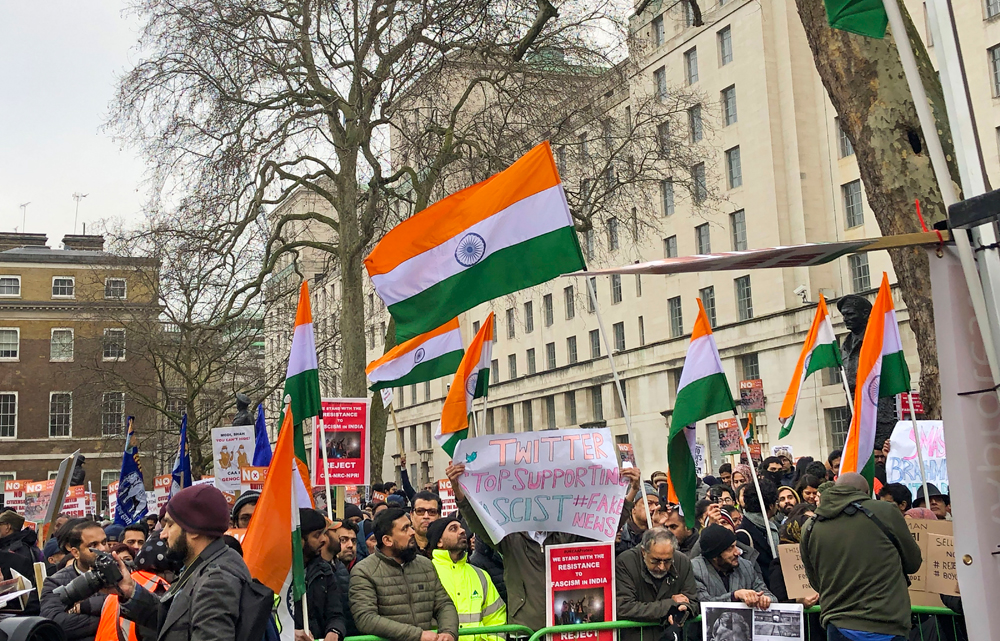 The Socialists & Democrats Group in the European Parliament has submitted a resolution denouncing the Citizenship (Amendment) Act as “discriminatory” and “dangerously divisive” with the potential to create “the largest statelessness crisis in the world” even as the US too underscored the principle of equal protection under the law.

The resolution, moved earlier this week by the 154-member S&D Group of Members of European Parliament from 24 countries, is expected to be taken up next week during the plenary.

It calls upon the European Union and member state representatives in India to include the issue of discrimination against ethnic and religious minorities in their dialogues with Indian authorities.

The resolution denounces the fact that India has incorporated religious criteria into its naturalisation and refugee policies and urges the authorities to ensure the right to peaceful protest and repeal the discriminatory provisions.

Apart from flagging Article 14 of the Indian Constitution, the resolution argues that the CAA violates India’s international obligations to prevent deprivation of citizenship on the basis of race, colour, descent or national or ethnic origin as spelt out in the International Covenant on Civil and Political Rights and other human rights treaties.

The resolution welcomes the Narendra Modi government’s argument that the CAA’s stated goal is to protect persecuted groups but notes that this should be done through a robust national asylum system which applies to all people in need of protection from persecution and other rights violations.

In moving the resolution in the European Parliament, the sponsors cited various international treaties and the Indian Constitution to underscore that the CAA ran counter to them all.

Such resolutions, if adopted, can at best be used to set a coordinated position between the EU and its member states in international organisations on specific issues. But its sponsorship by the second-largest collective in the European Parliament suggests that India’s domestic policies continue to remain under sustained scrutiny since August when the Modi government changed the constitutional and geographical contours of Jammu and Kashmir.

Across the Atlantic, in the US too, the CAA has been taken note of, not just by members of Congress but also the state department.

Alicia Wells, principal deputy assistant secretary of state for South and Central Asian affairs, told reporters in Washington on Friday that her recent visit to India had offered an opportunity to hear more regarding CAA-related developments.

The CAA, she told reporters, “is undergoing I would say a vigorous democratic scrutiny, whether it’s in the streets, by the political opposition, media and the courts. We continue to underscore the importance of the principle of equal protection under the law.”.