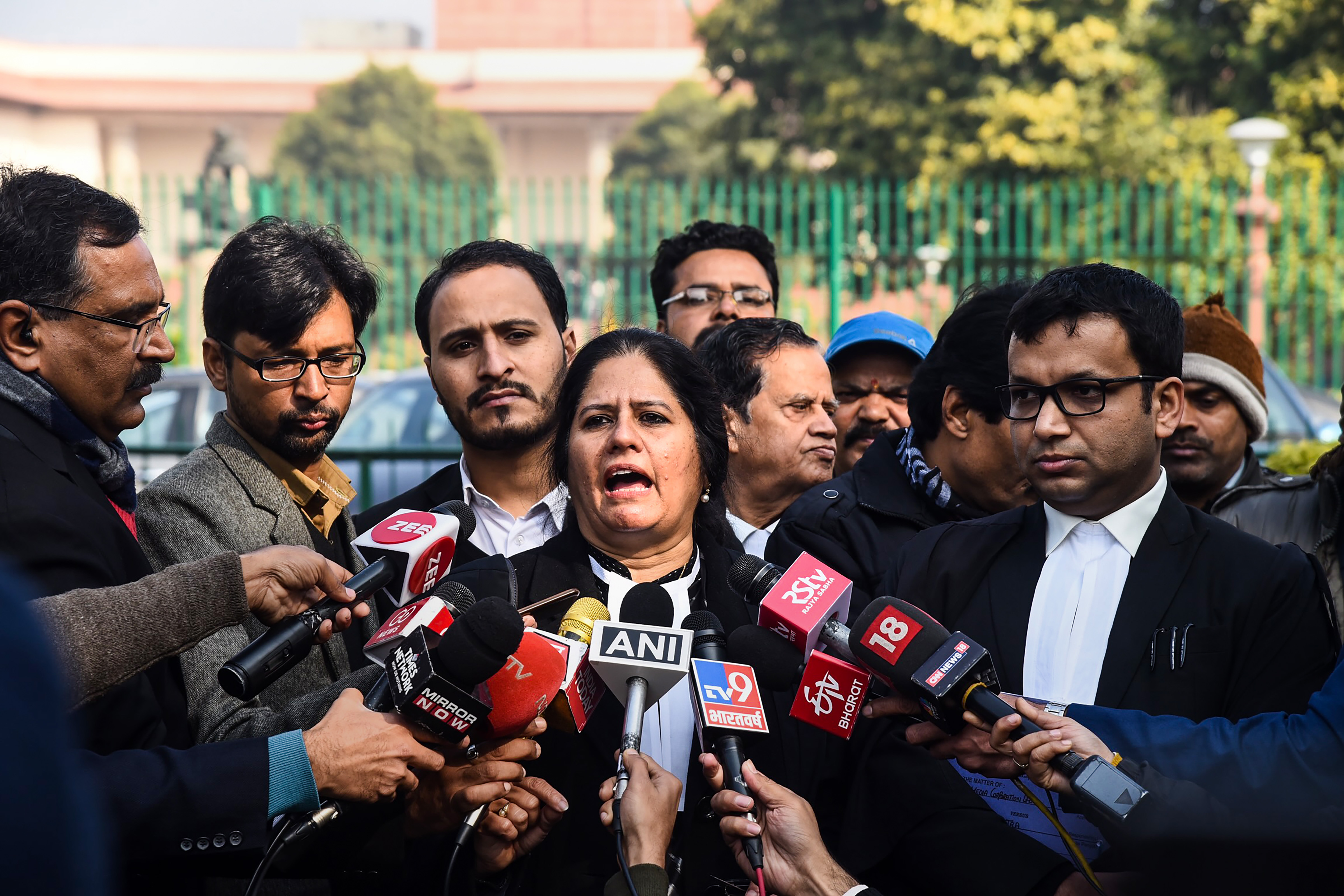 The Supreme Court's observation on Friday that access to Internet is a fundamental right has come as happy news for people in the Kashmir Valley with many expressing the hope that services will be resumed soon.

The Supreme Court's ruling asking the Jammu and Kashmir administration to review within a week all orders imposing curbs in the union territory and saying that Internet access is a fundamental right under Article 19 of the Constitution led to a sigh of relief in the Valley.

'It is a piece of very happy news for us, a huge relief, as the Internet has been suspended for over five months now. We really hope that services will be resumed as soon as possible now, said Ishtiyaq Ahmad,' a businessman in Lal Chowk area of the city.

He said trade and business has been badly affected since August 5 when authorities cut all Internet services in the Valley.

'Every sector has been badly affected. This has been the worst phase for business in the Valley. The Internet is a basic tool on which everyone, especially people associated with business, depend. We have struggled a lot without Internet services,' Ahmad said.

Another businessman associated with the tourism sector in the Valley is hoping the Internet-dependent business will get a fillip.

'This will give a boost to the sector which is highly dependent on the Internet. Everything in the sector depends wholly on Internet services, from ticketing inquiries to reservations. Tourists also were wary of the suspension of the services and showed little interest in visiting the Valley. We are hopeful that this will give a fillip to tourism, he said.

Afreen Mushtaq, a student living in the outskirts of the city, said the student community has suffered the most and the apex court's criticism of the Internet ban, though late, is a breath of fresh air.

'The Internet should have been restored long ago. We have been deprived of the services for far too long. It has affected our education. It has especially affected those who had to seek admissions and to take part in various examinations,' she said.

A journalist in Srinagar, who did not wish to be identified, said the Supreme Court has rightly observed that Internet access is a fundamental right which cannot be curtailed and expressed the hope that services to media houses will be restored so they can operate freely.

'This is what we had been saying all along. The Supreme Court has rightly slammed the government. We now hope the services, especially to media houses, will be resumed soon and better sense prevails so that the services are not disrupted for so long in the future,' the journalist said.